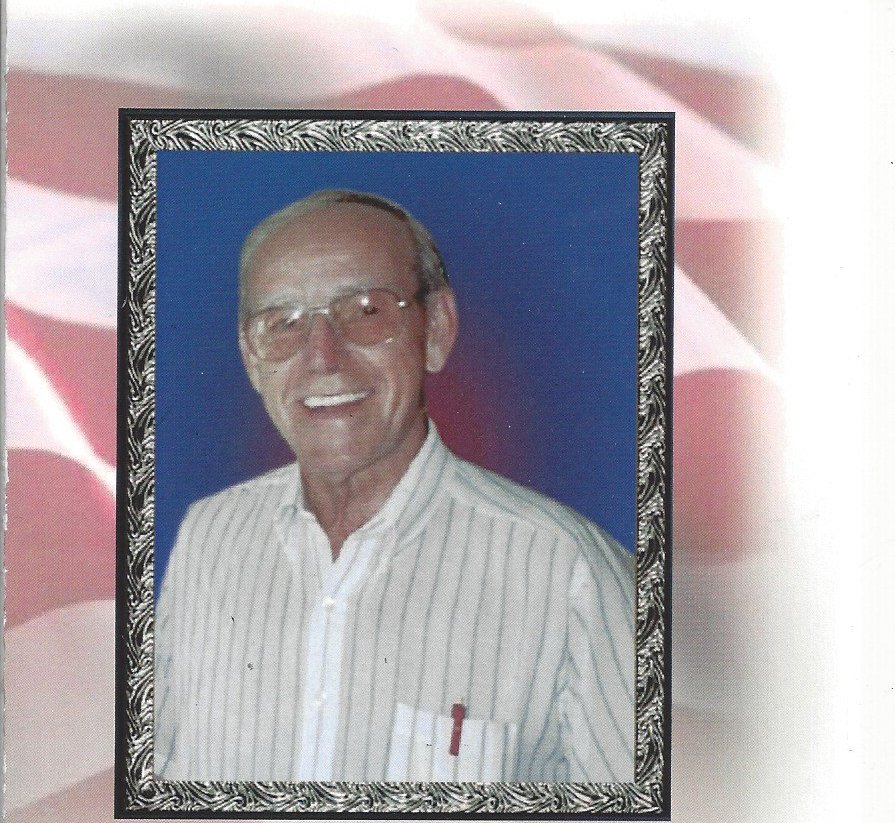 Albert was a devout Christian and a member of North Corbin Missionary Baptist Church.  He was a decorated veteran of the U.S. Army, serving from 1953 through 1955.

The family would like to extend a special thank you to the staff of Barbourville Health and Rehabilitation, Dr. Richard Carter, and Sara Mills.