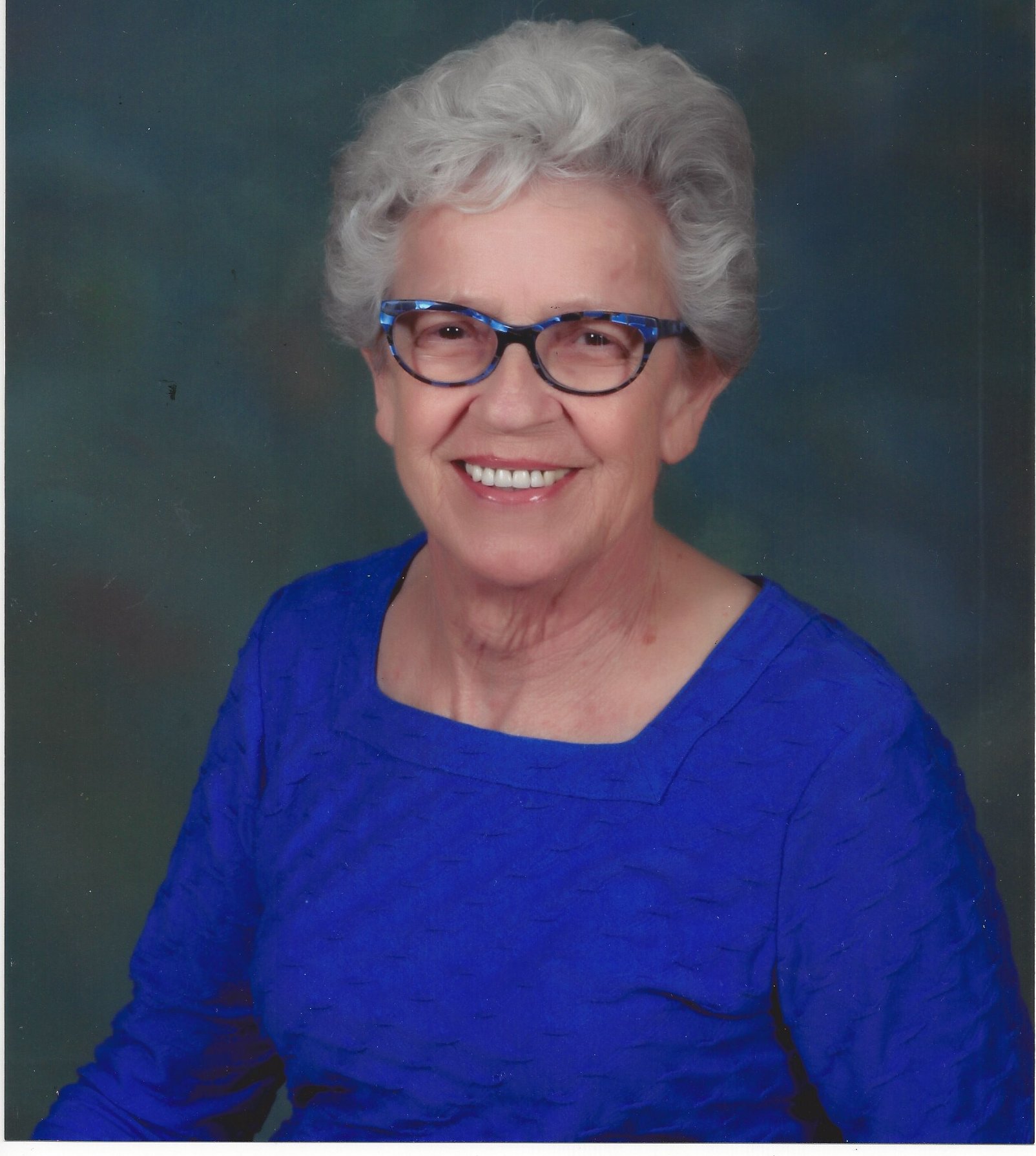 Alice Faye Helton, 76, of Woodbine passed away Wednesday, December 13, 2017, at her residence.  She was a member of Good Hope Baptist Church.

Born September 16, 1941, in Williamsburg, she was the daughter of the late Lawrence and Eva Lambdin.

In addition to her father and mother, she was preceded in death by her husband, Jerry Helton; and two sisters: Norma Jean Satterfield and Bobbie Martin.

Funeral services will be held at 2:00 P.M. Sunday, December 17, 2017, in the Hart Funeral Home Chapel with Bro. Jerry Brown and Pastor Doyle Lester officiating.  Burial will follow in Terrell Cemetery.