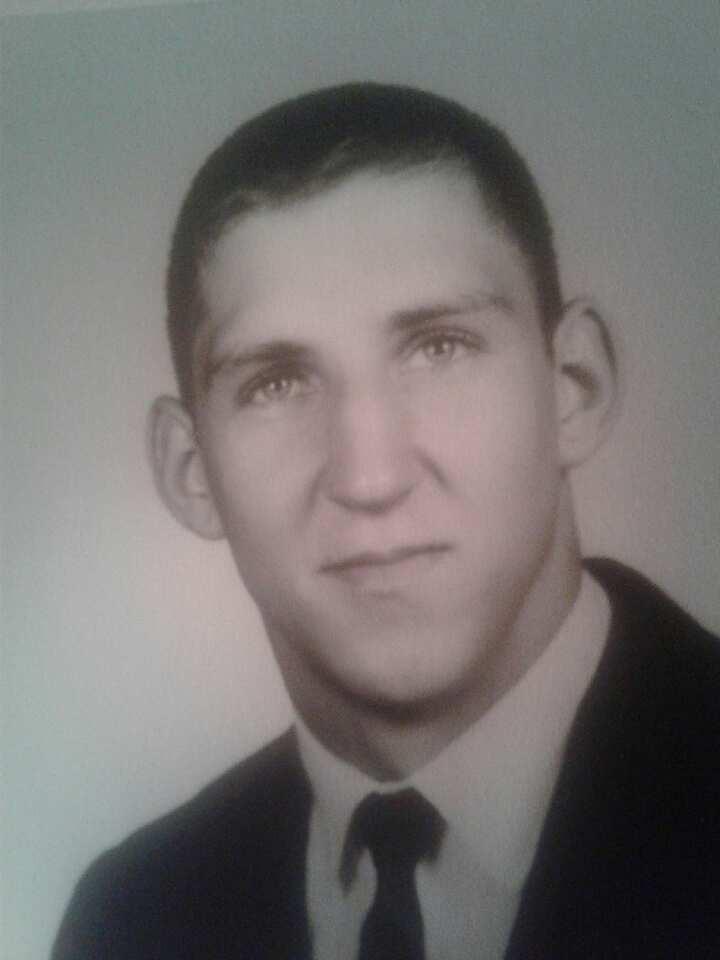 A 1963 graduate of Corbin High School, he was an all SEKC football player. His athletic efforts earned him a football scholarship to Trinidad Junior College in Colorado. For 17 years, he coached for the Optimist League and was named to the Corbin Football Hall of Fame in 1994. He was also a U.S. Army veteran.

In addition to his father and mother, he was preceded in death by two brothers: Clyde and Melvin Root; two sisters: Mary Susan Fortney and Evelyn Burke; and by the mother of his children, Barbara Root.