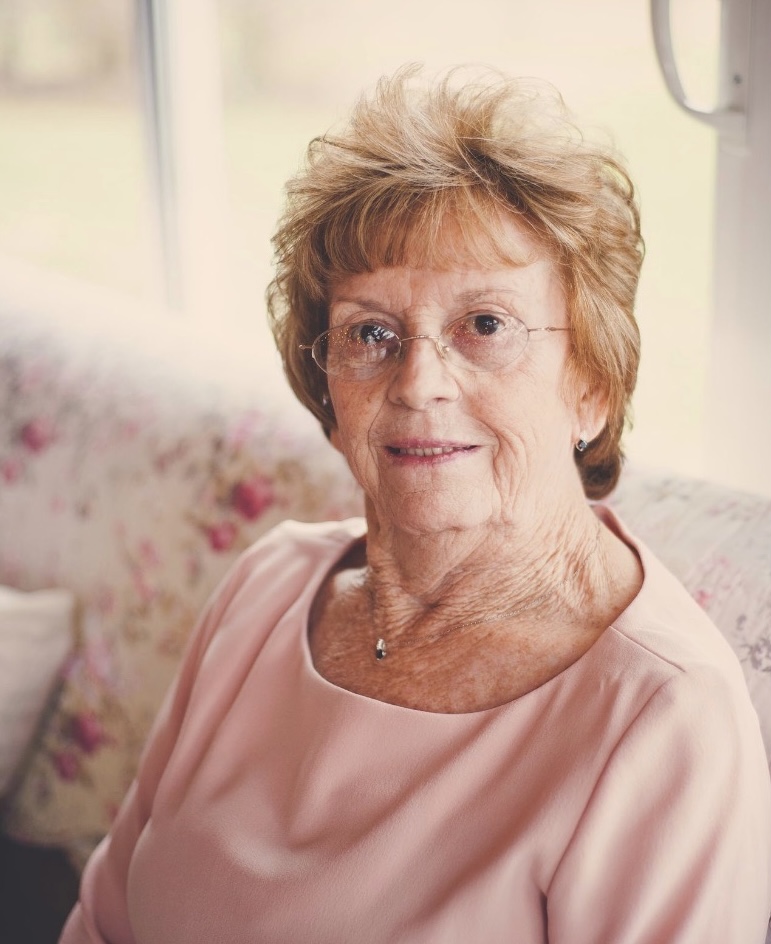 Annetta graduated from Lily High School and spent her employment career in road construction as a flagger and roller operator for Elmo Greer and Sons.

Along with her parents, Annetta was preceded in death by three brothers: Charles Ray Miles, Paul Thomas Miles, and David Lee Miles who gave his life serving his country in the Vietnam War.

She is also survived by other relatives and many friends.

Annetta was dearly loved by many and will be sorely missed.

Funeral services will be held at 2:00 P.M. Tuesday, November 29, 2022, in the chapel of Hart Funeral Home with Lenny Strunk officiating.  Burial will follow in Cumberland Memorial Gardens at Lily, Kentucky.