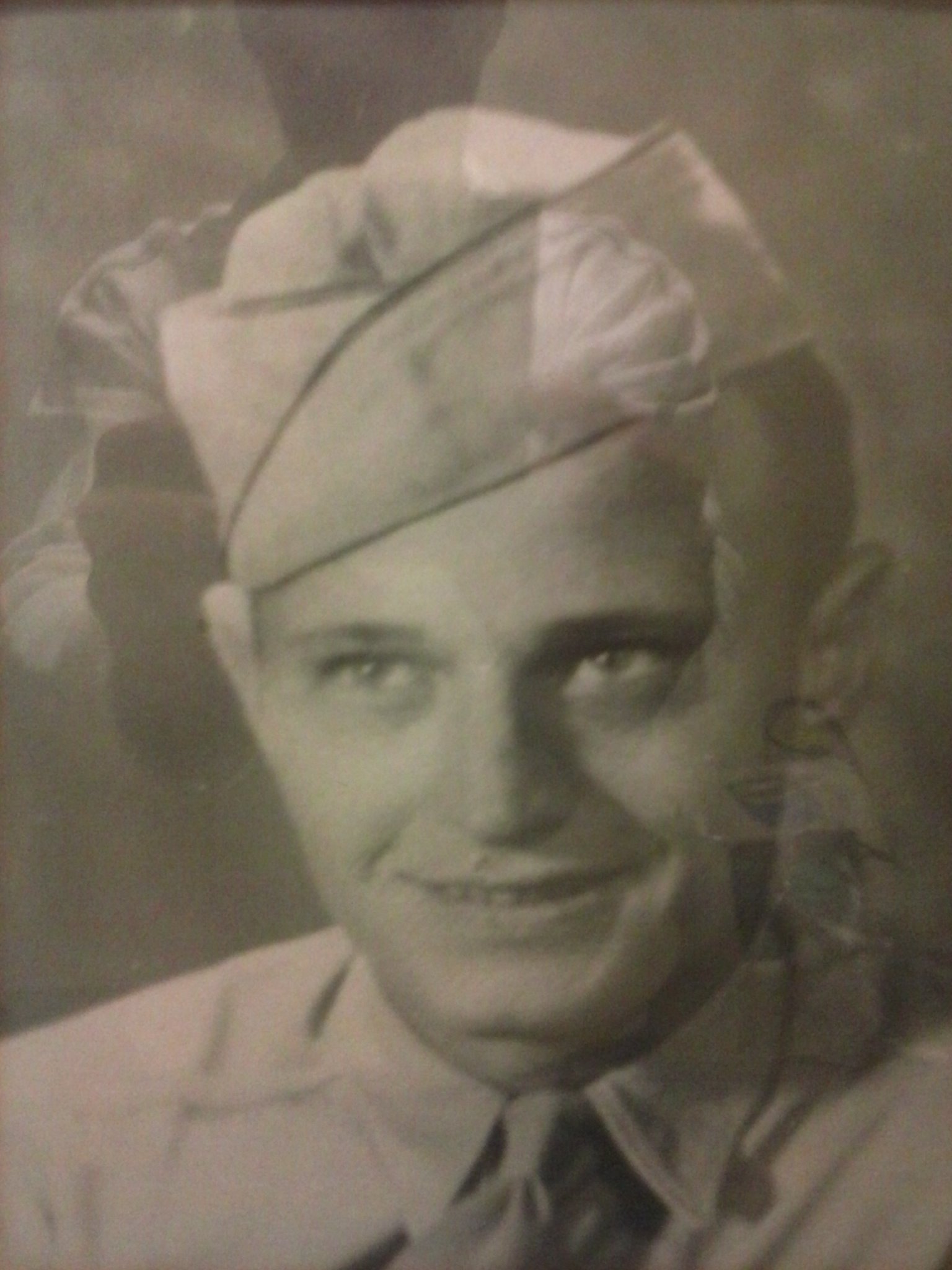 He was a veteran of the U.S. Army Air Corps, serving during World War II.  On June 30, 1947, he married Wanda Lou Harbin in Rossville, GA.  He lived in Barbourville, KY, prior to moving to Edgewood, TX, in 2006.  Archer was a minister for the Church of God, retiring in 1970, but remained in the ministry for 50 years.  He enjoyed hunting, reading, and flying airplanes.  Archer was a member of New Journey Church of God in Edgewood, TX, and was a member of the Masonic Lodge in Kentucky.

In addition to his parents, he was preceded in death by a son, Timothy Wayne Engle; three sisters: Rosette Smith, Annette Gibson, and Georgia Hodge; and a brother, Master Sergeant Harold Engle.

The family will receive friends from 1:00 p.m. until the funeral hour at Hart Funeral Home, Inc., located at 1011 Master Street in Corbin.