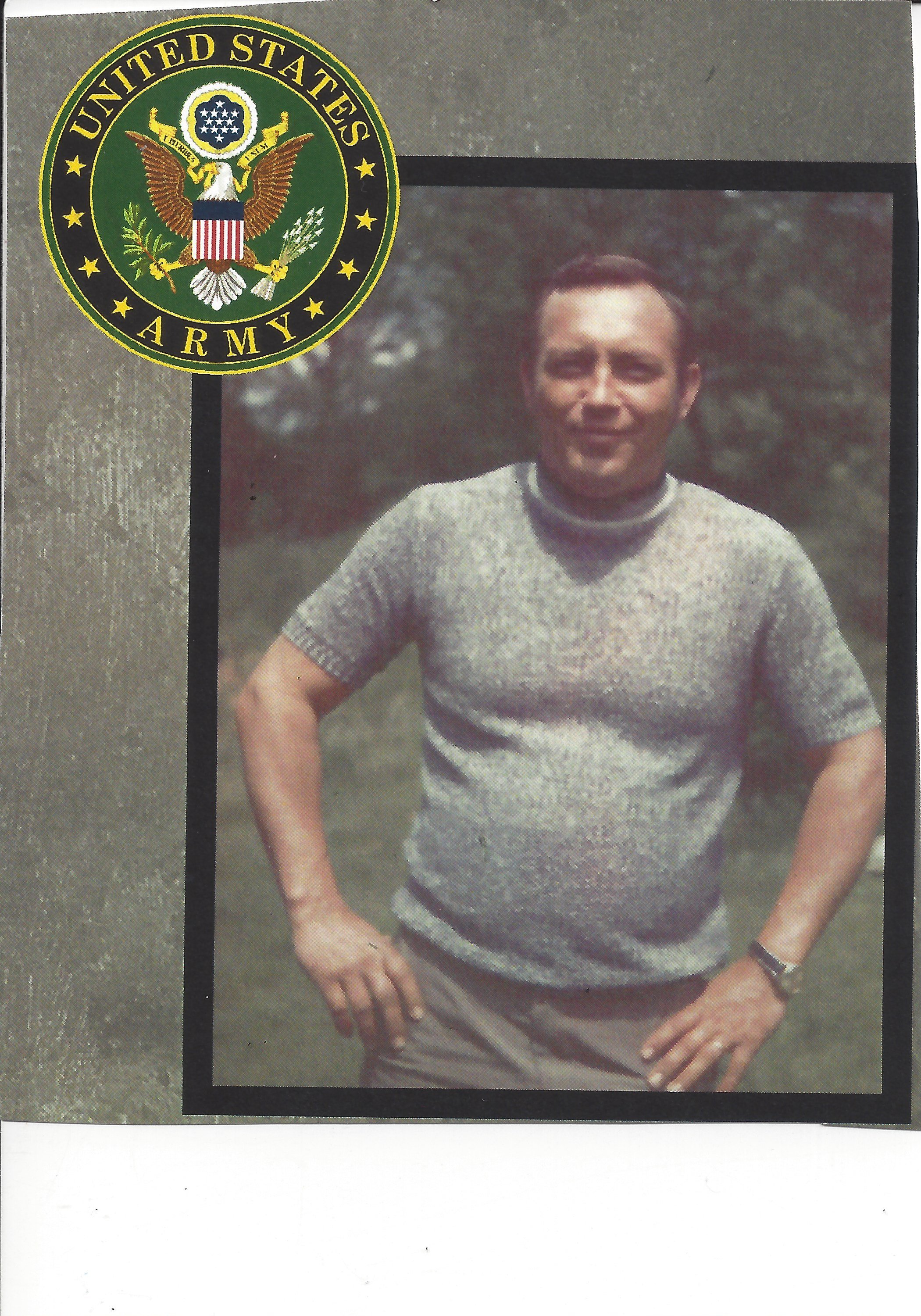 Arnold Edward Jones, 80, of Keavy passed away Monday, September 4, 2017, at the VAMC in Lexington, KY.  He attend Locust Grove Christian Church and was a United States Army Veteran.

Born October 15, 1936, in Leslie County, he was the son of the late Cecil and Hattie Jones.  In addition to his father and mother, he was preceded in death by his son, Greg Jones.

A memorial service will be held at 1:00 P.M. Saturday, September 9, 2017, in the Hart Funeral Home Chapel with Bro. Rob Hale officiating.