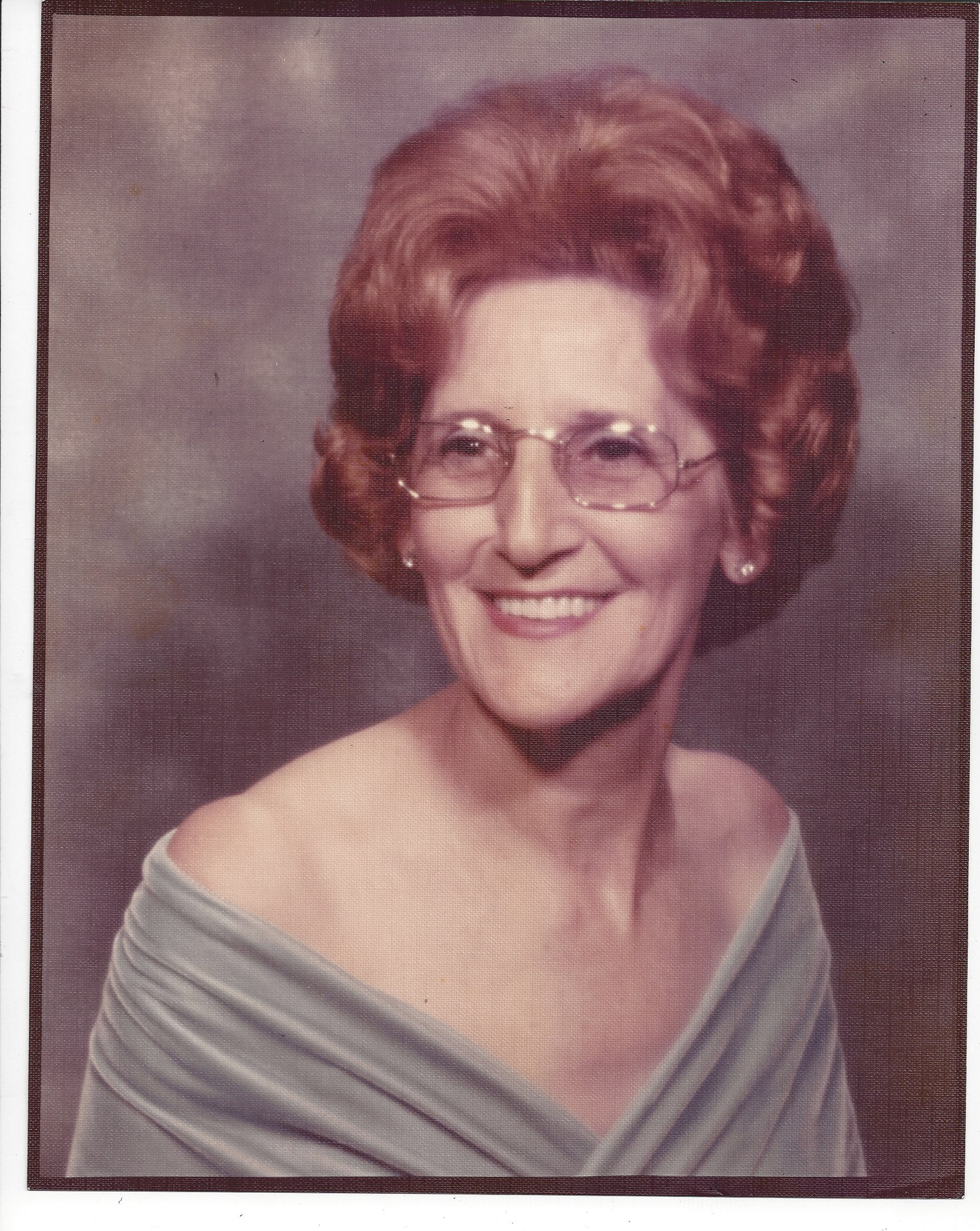 Arrie Warfield, 94, of Corbin passed away Sunday, December 11, 2016. Born March 23, 1922, in Knox County, she was the daughter of the late William James Davenport and Rachel Thomas Davenport.

She was a member of Indian Creek Baptist Church. A woman of multiple talents and abilities, she was described by her family as a “fantastic mother.”

In addition to her parents, she was preceded in death by her husband, Junior Lee Warfield; three brothers; one sister; and son-in-law, Arthur Smith.

Funeral services will be held at 1:00 P.M. Thursday, December 15, 2016, at Indian Creek Baptist Church with Pastor Jimmy Siler officiating. Burial will follow in the Davenport/Helton Cemetery.