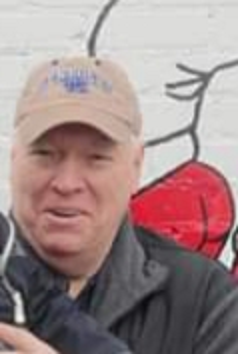 A celebration of Doug’s life will be held on Monday, January 21, 2019, at 2:00 P.M. at Frankfort Baptist Church with his pastor Rev. James Hodge officiating.

Born September 19, 1946, in Oak Ridge, TN, Doug was the son of H.T. and Roxie Brown.  He was a graduate of Whitley County High School, a member of Good Hope Baptist Church, and retired from CSX Railroad.

He was preceded in death by his wife, Betty; his parents; his sister, Darlene Brown Powell; grandmother, Nannie Freeman; nephew, Bruce Hicks; and brother–in-law, Kenneth Powell.

Doug was an avid U of K fan. He will be missed by his family and friends.