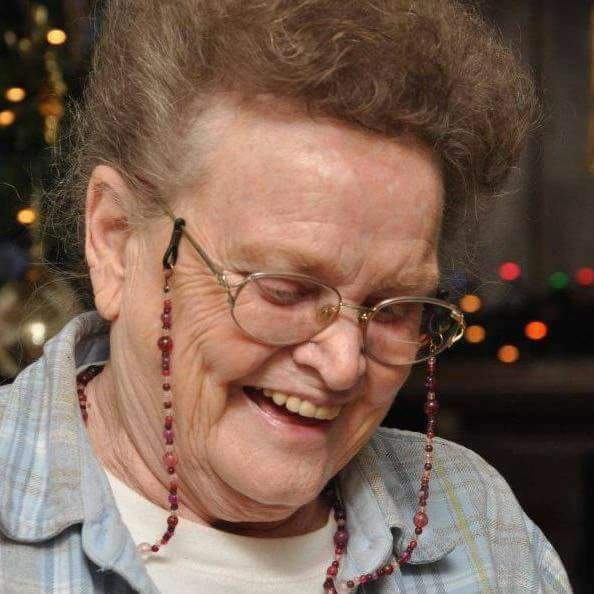 A member of Parkway Ministries, she was a devoted wife, mother, and grandmother.

In addition to her father and mother, she was preceded in death by five siblings: Ethel Woodlee, Foy Harris, John Harris, Jr., Blanche Dotson, and Betty Drouillard.

Funeral services will be held at 7:00 P.M. Saturday, August 26, 2017, in the Hart Funeral Home Chapel with Pastor Mark Hisle and Eddie Jones officiating.  Burial will be at 2:00 P.M. Sunday in Cumberland Memorial Gardens at Lily.

The family will receive friends from 4 – 7 P.M. Saturday at Hart Funeral Home, located at 1011 Master Street in Corbin.