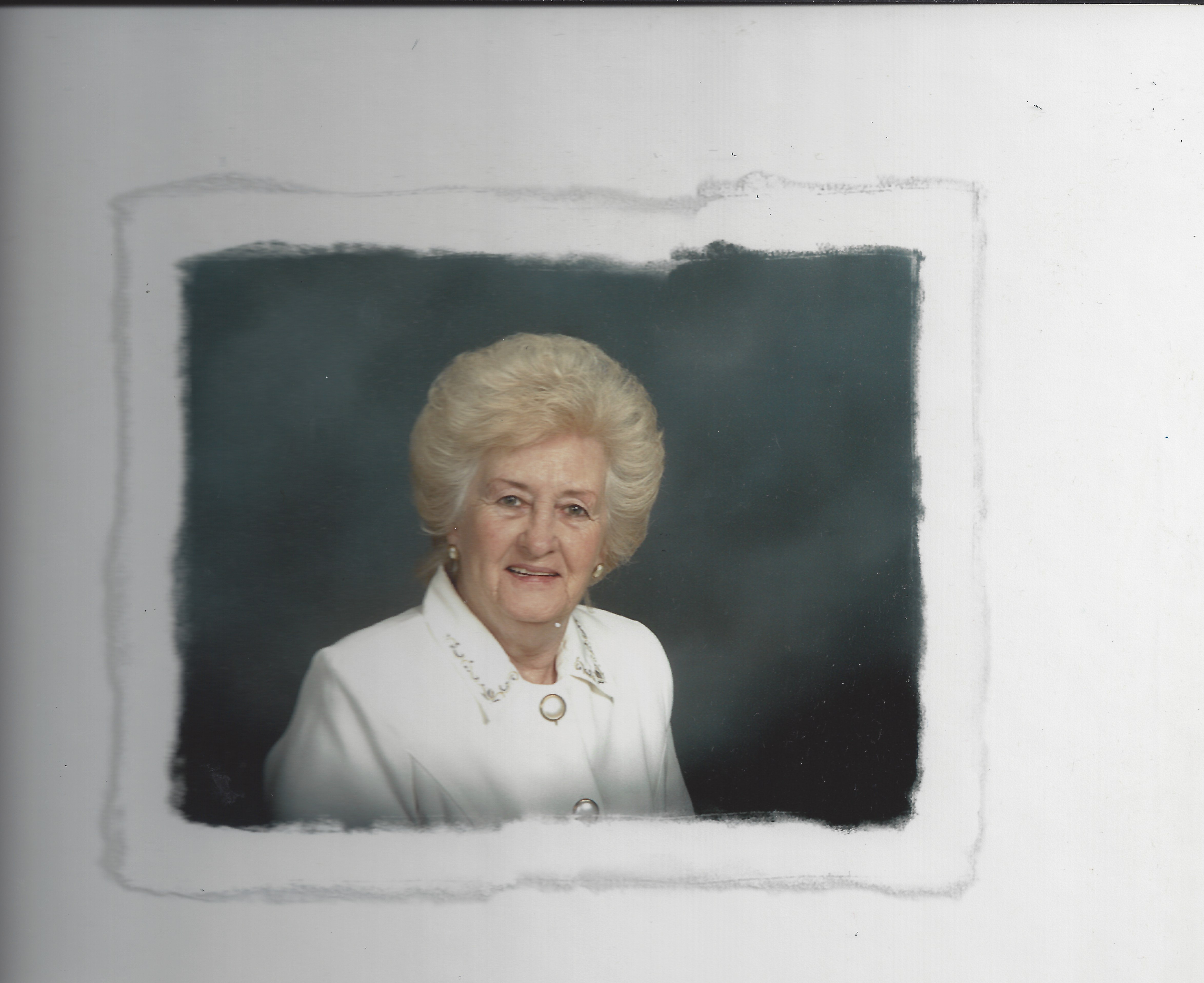 Irene grew up in Corbin, KY. She graduated from Woodbine High School in Woodbine, KY. She later moved to Kansas City, Missouri, and worked as a realtor in the Kansas City area for over 10 years.

Irene married Billy Ray Jones in 1973 in Corbin, KY. They were happily married for 44 years. Irene was a member of Steeles Chapel Christian Church and the Commander of the Keavy Chapter of the DAVA. She enjoyed spending time with her family and friends. She also enjoyed all the wildlife and flowers in her backyard.

Irene was preceded in death by her parents, Bob and Marie Rapier, her brother Ralph Rapier, and sister Arlene Rapier.

In lieu of flowers the family requests memorial donations be made to Steeles Chapel Christian Church at 2376 5th Street Rd, Corbin, KY 40701.