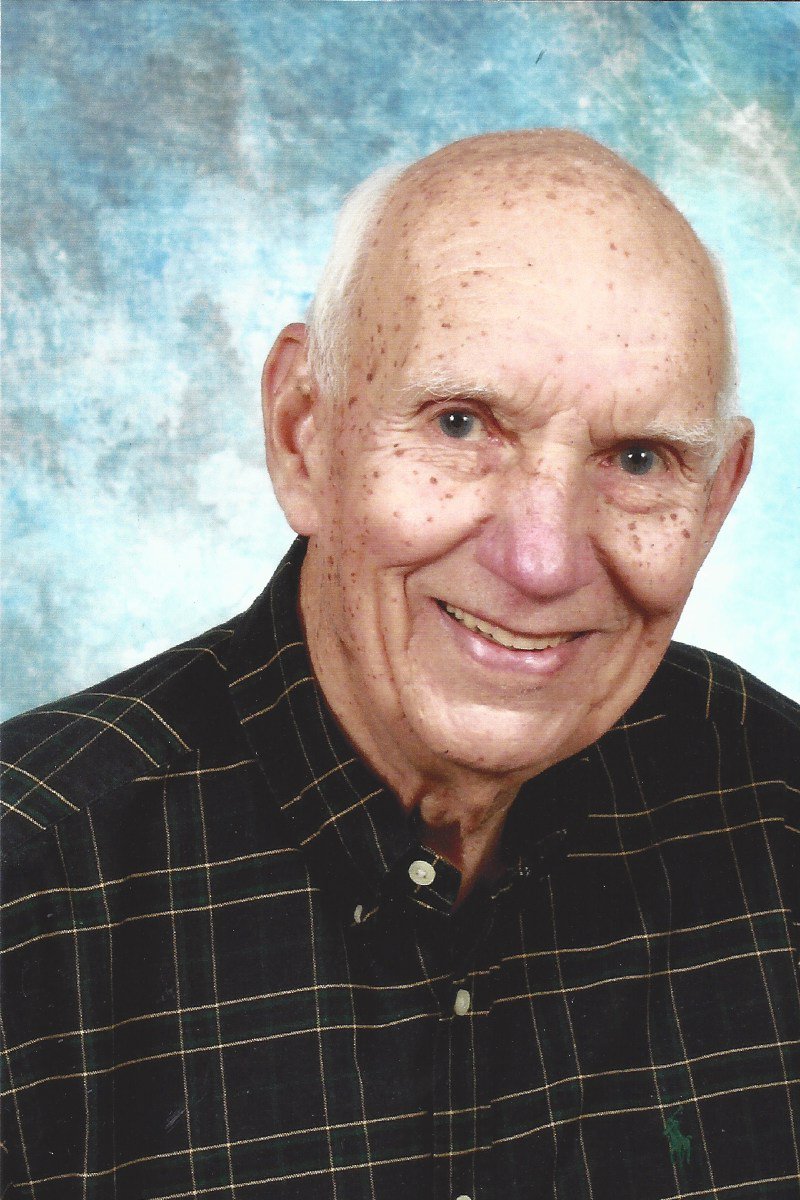 He was born August 11, 1927, at Twin Branch, West Virginia.  He was preceded in death by his father, Beecher Wilby Addison; his mother, Sue Ella Addison; his sister, Delores Mitchell; his brother, Don Addison; and his son, William K. Addison.

Bill was employed as a general mine foreman for Eastern Associated Coal Corp. from August 2, 1948, until October 3, 1970.  He was also employed as a Federal Coal Mine Inspector/Supervisor for the Mine Safety and Health Administration from 1970 until he retired in 1991.

Bill was a dedicated family man who loved his family dearly.  He was a former Mason/Shriner.  He was a former member of the U.S. Navy for two years of his life.  He and his wife Jan were avid bowlers; it was their passion.  Bill also loved wild flowers and Kentucky Basketball.  He was a great friend to many and a very special person who loved life in general.  He was a Christian and attended Steeles Chapel Christian Church.