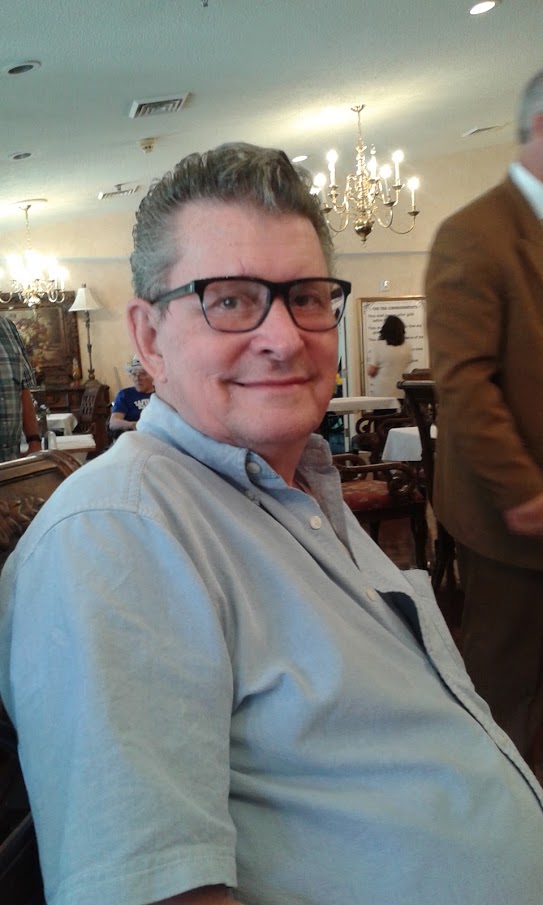 Billy R. Smith, 70, passed away Tuesday, September 27, 2016, at the Corbin Health and Rehabilitation Center. He was born September 28, 1945, in Williamsburg, Kentucky.

He attended Poplar Grove Baptist Church. His work career included several years as a taxi cab driver for the Corbin Yellow Cab Company, and he also worked for the Corbin Independent School System as a custodian at East Ward Elementary School.

He was preceded in death by his father and mother, Andy and Jessie Smith; his father/mother-in-law, Berry and Elossie Lovins; and brother-in-law, Jerry Lovins.

He is survived by his loving wife of 35 years, Jewell Smith, and two special friends: Dale and Betty Jones, as well as other relatives and numerous friends to mourn his passing.