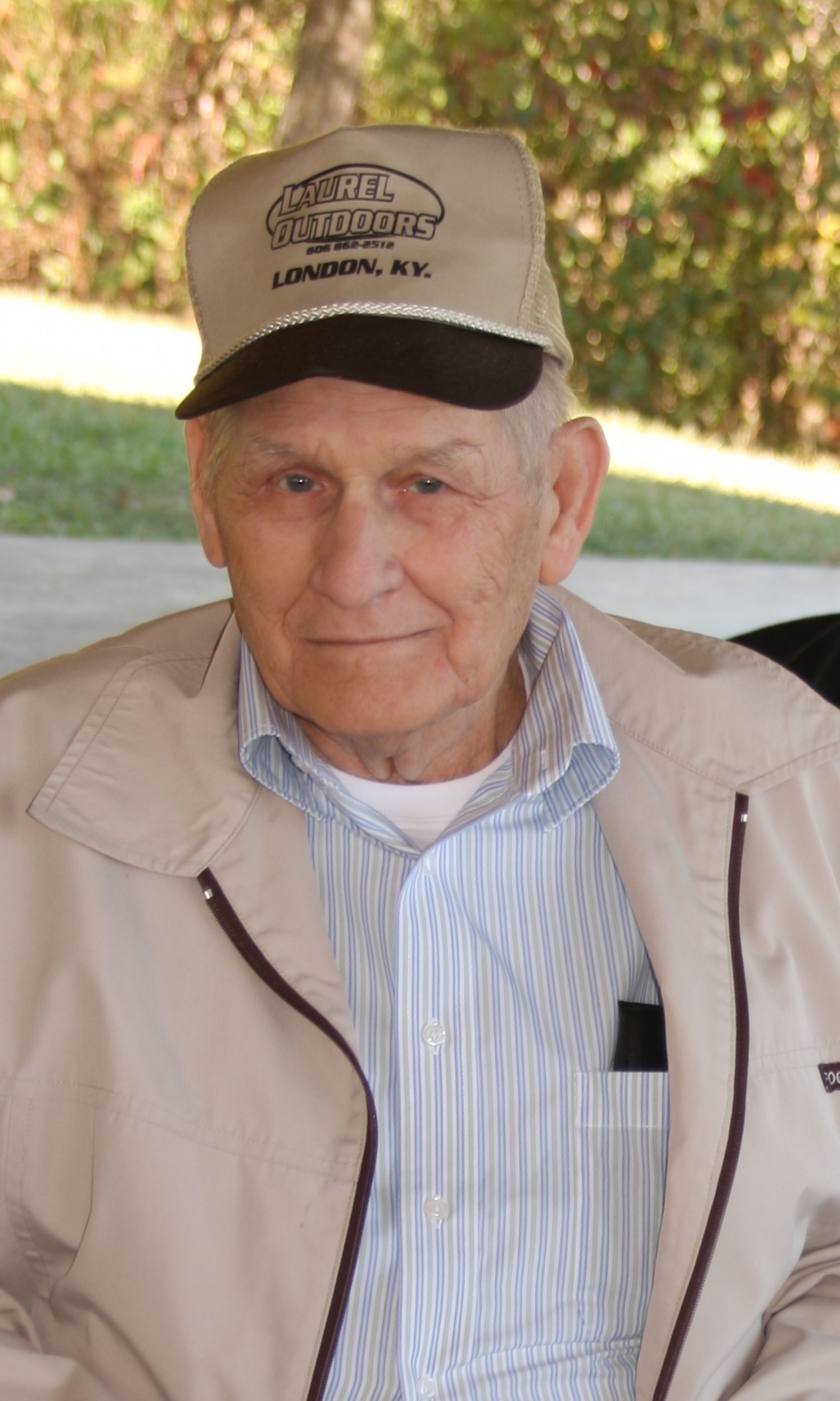 He leaves behind other family members and many friends, all to mourn his passing.

Funeral services will be conducted at 1:00 p.m. Tuesday, May 19, 2015, at the East London Holiness Church with Bro. Jerry McKinley Holland and Bro. Joe Burns officiating.  Burial will follow in Locust Grove Cemetery.

The family will receive friends at the church after 6:00 p.m. Monday.