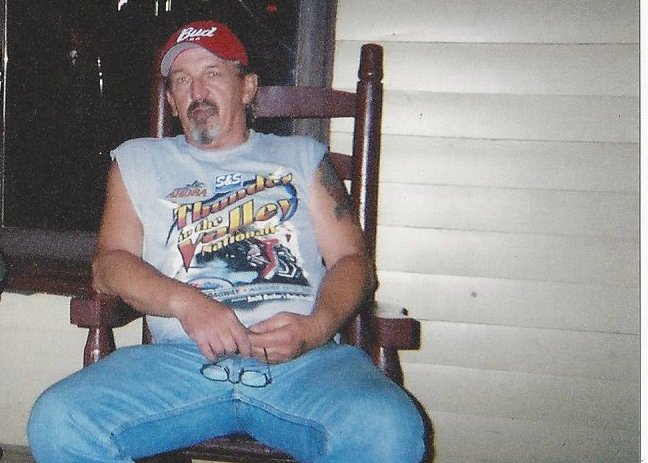 In addition to his father and mother, he was preceded in death by his brother, Barry Lawson.

No services are planned.