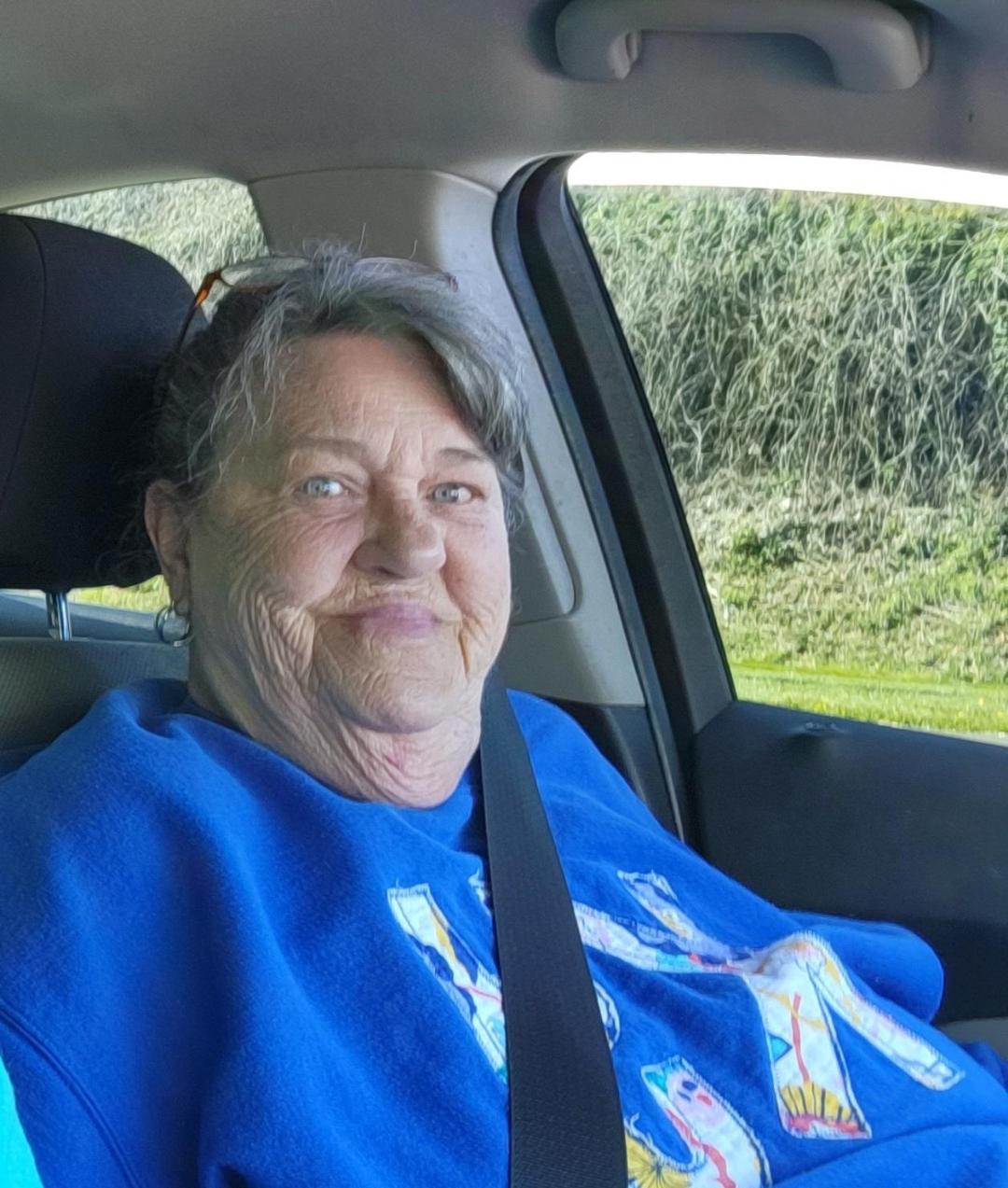 Affectionately known as Granny, Mimi, and Meat Wagon, Carol loved her family, and according to Shawnte, she “showed love like no one else could.”

In addition to her father and mother, Carol was preceded in death by her husband, Leslie Hart.