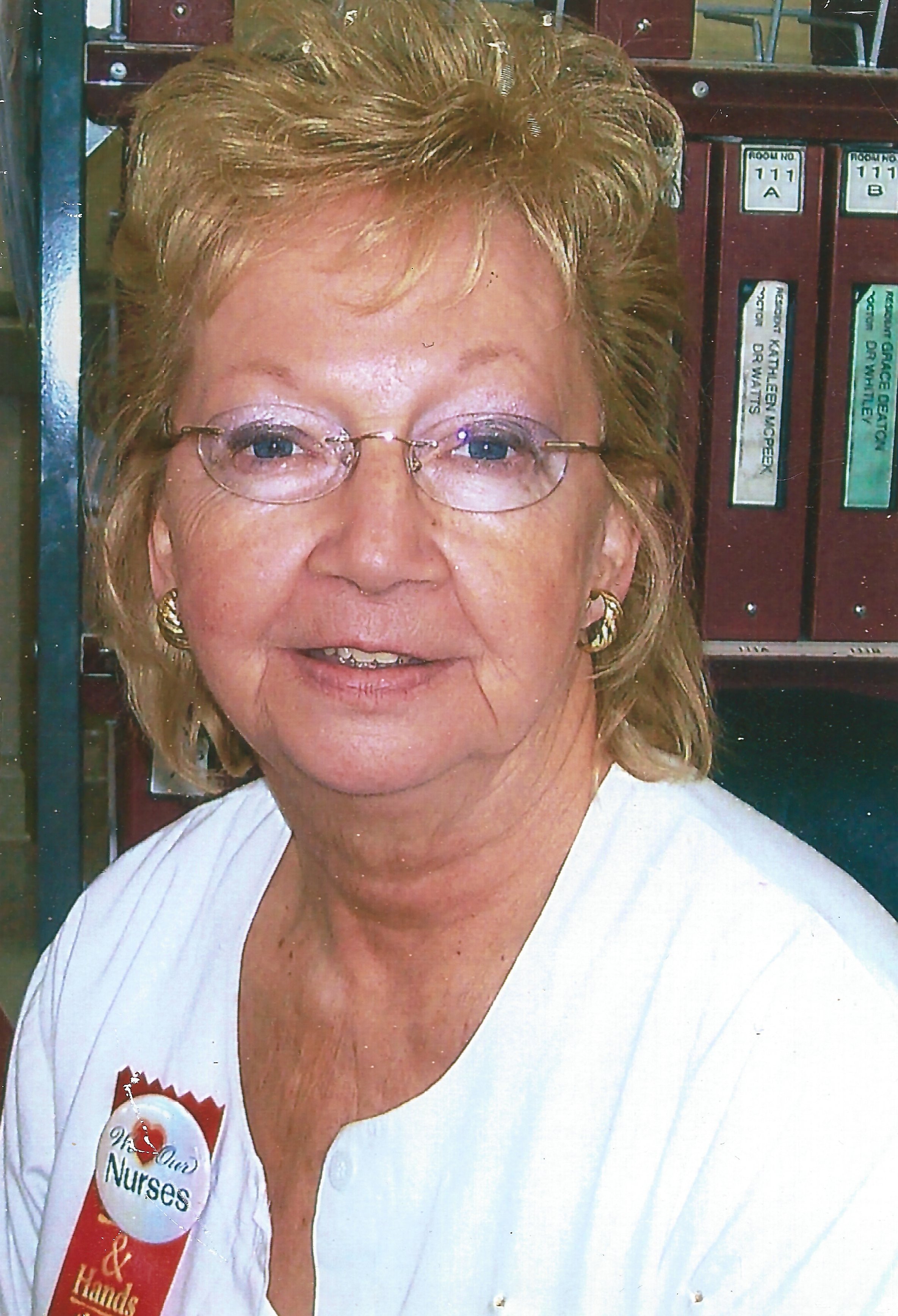 Charlene Ann Jackson, age 75, of Corbin, Kentucky, passed away in the early morning of Friday, June 19, 2015 surrounded and comforted by family.  She was born in Clay Center, Kansas on August 25, 1939 to her late mother, Ann Oelschlager and her late father, Herbert Oelschlager.  Charlene was united with her husband Kenneth R. Jackson, of Barbourville, Kentucky, on November 16, 1955 in Salina, Kansas and they were married nearly 60 wonderful years.

Charlene was a dedicated geriatric nurse for 25 years and for 18 years was the owner, alongside her husband, of the Jeans Depot, which began in Barbourville, Kentucky.  She enjoyed crossword puzzles, watching UK basketball games, baseball games, cooking and spending time with her family.  Charlene was a genuine, caring and strong woman who touched the lives of many people forunate enough to have known her.

In addition to her parents, Charlene was preceded in death by her stepmother Vita Oelschlager.

Burial will follow in Trace Branch Cemetery at Barbourville, Kentucky.