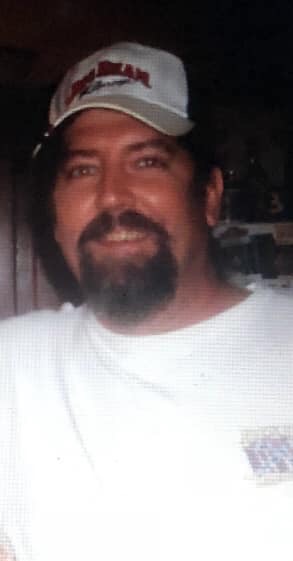 Besides his father, he was preceded in death by his son, Bradley Roger Barton, and his grandparents, Walter and Mildred Barton and Finley and Alice Huff.

In addition to his mother, he is survived by his children, Charles Roger Barton III, Bryson Roger Barton, Jeffery Robert Barton, and Madeline Rose Barton; his wife, Darlene Ruth Barton; grandchildren, Sadie Barton, Camden Barton, and McKinley Barton; and his brother, Randy Barton. He also leaves behind several other family members and many friends. He was dearly loved and will be deeply missed.