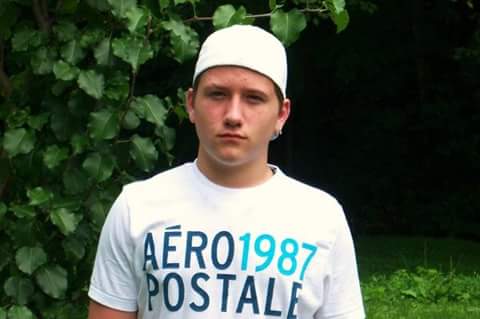 He was preceded in death by his maternal grandfather, William Clifford Cox, and an uncle, Bill Gross.

Funeral services will be held at 4:00 P.M. Saturday, March 28, 2015, in the Hart Funeral Home Chapel with Bro. Delmon Sizemore officiating.  Burial will follow in Storms Cemetery at Keavy.

The family will receive friends from 2:00 P.M. until the funeral hour at 4:00 P.M. Saturday at Hart Funeral Home, Inc., located at 1011 Master Street in Corbin.