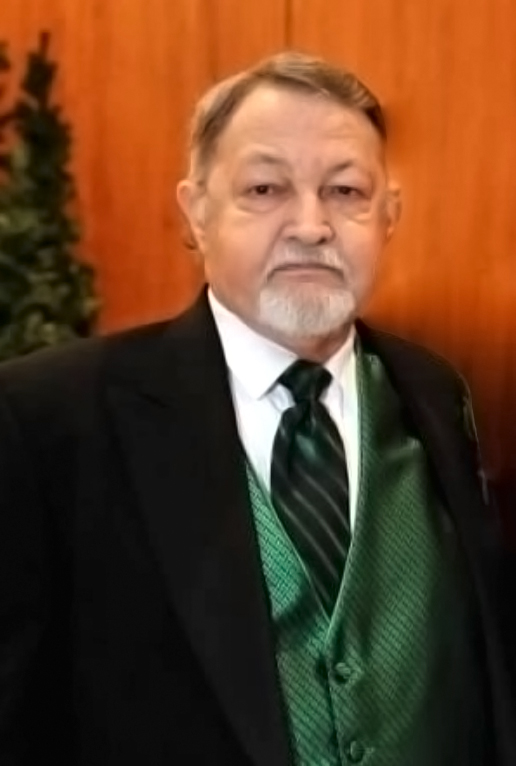 A jokester by nature, he always displayed a keen sense of humor that his family and friends enjoyed.  He was also an animal lover and especially loved his cat, Max, whose passing last May still grieved him.  Over the years, his work experiences were in sales, mainly at Pepsi Cola Bottling Company, Heilig-Meyers Furniture Store, and the Times Tribune Newspaper.