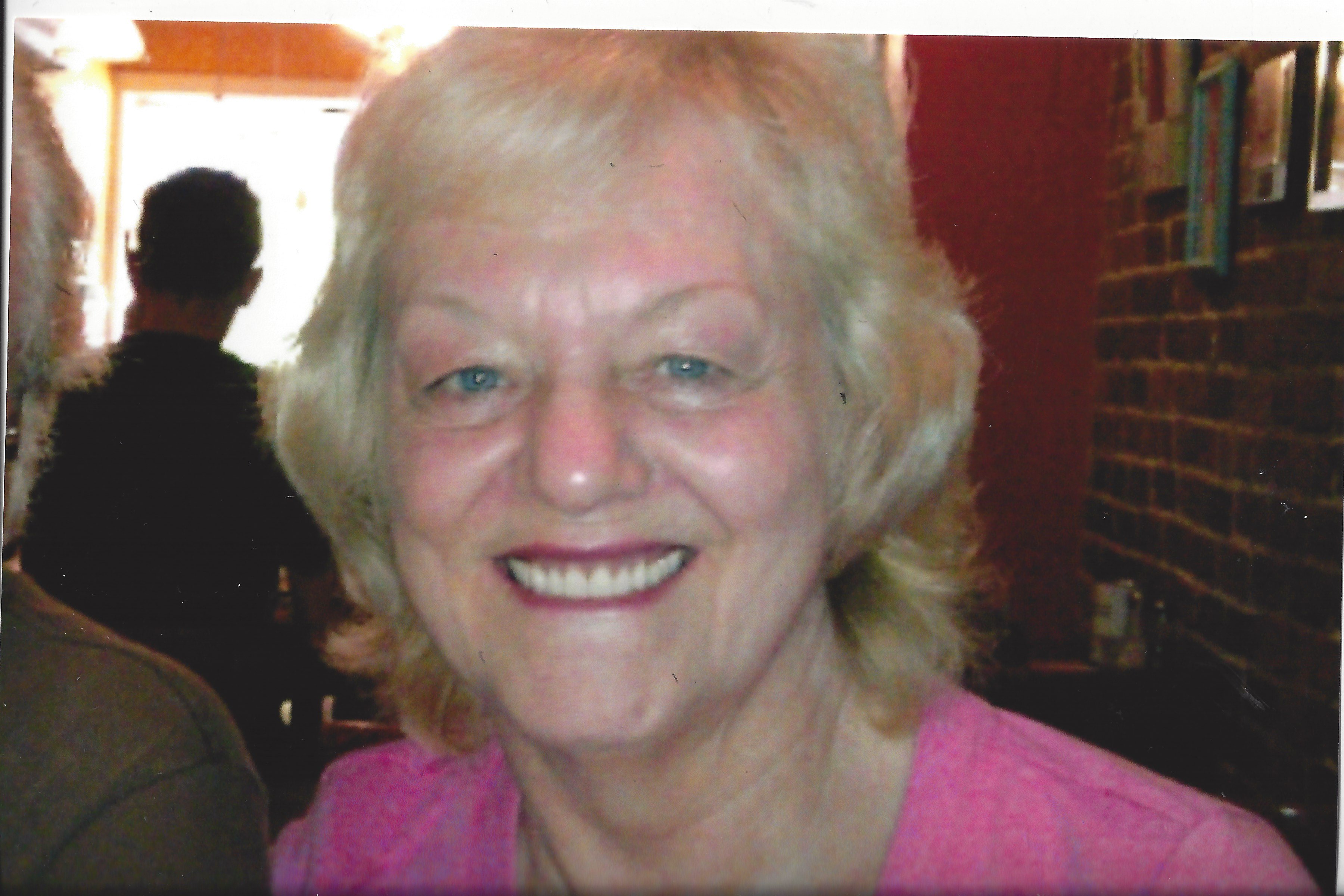 Corrine D. Swift, 68, of Woodbine passed away January 14, 2015, in the loving arms of her family.  She was born Corrine Dorothy Ann Cronk to Anna Thompson Carmer on September 24, 1946, in Lockport, New York.

Corrine attended Lockport Senior High School and was employed at Corky’s Bakery before retiring from Harrison Radiator in 1997.

She loved nothing more than spending time with her family and friends, camping, doing crafts, and taking care of her beloved pets.

Corrine is survived by the love of her life, Paul “Scotty” Scott, her daughter Alicia (Doug Trunzo) Harris, and step-children: Danielle (Jon) Novak and Jeremy (Danielle Poirier) Scott, and by her precious grandchildren: Aaron and Jade Harris and Kierian Scott.

She is also survived by Shannon and Jade Meserve along with many friends and family.

A memorial service will be held in Corrine’s hometown at the convenience of her family.