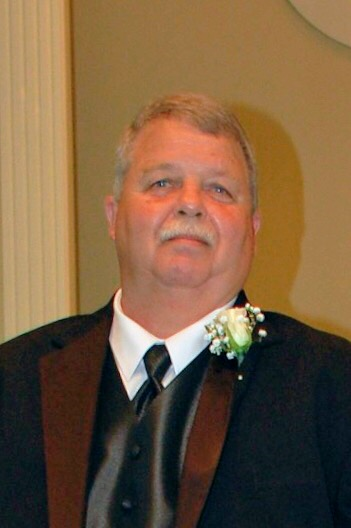 In addition to his father and mother, he was preceded in death by two brothers: Curtis Smith and David Smith.

He was a member of West Corbin Baptist Church.  He was retired from Whayne Supply Company where he had worked for 41 years.  He was an avid golfer and also enjoyed woodworking in his garage.

The family will receive friends from 12 – 2 P.M. Thursday at Hart Funeral Home, located at 1011 Master Street in Corbin.