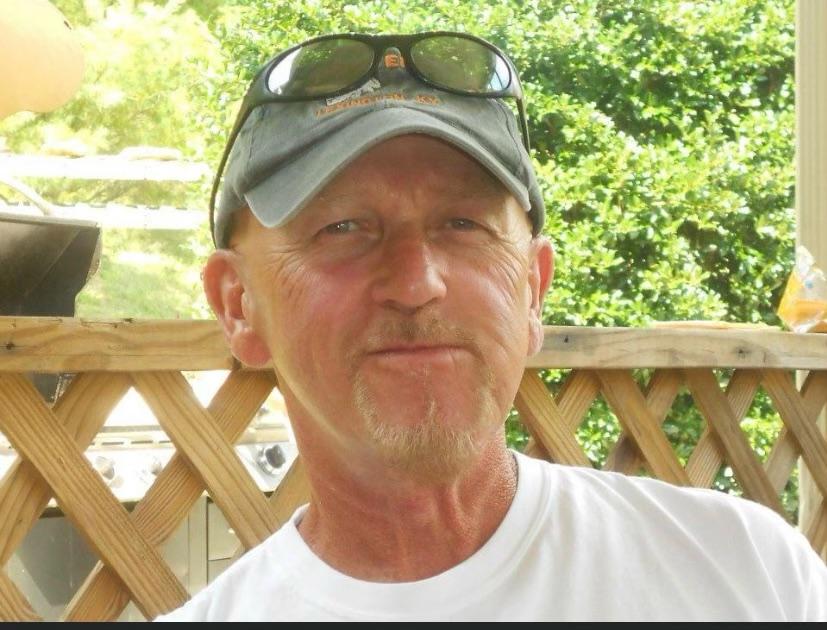 Mr. Danny Michael Nelson, age 64, of Barbourville, Kentucky, passed away on Tuesday, August 9, 2022, at the Barbourville ARH Hospital.  He was the son of the late Robert “Bobby” Nelson and Dorothy “Dottie” Gregory Nelson, born to them on May 18, 1958, in Whitley County, Kentucky.

Danny was a valuable and longtime dedicated employee of 25 years at Hinkle Contracting.  He enjoyed being outdoors, participating in car shows, and trail riding, but most of all, he enjoyed spending time with friends and family, especially his grandchildren.

In addition to his parents, he was preceded in death by his brother, David Nelson.