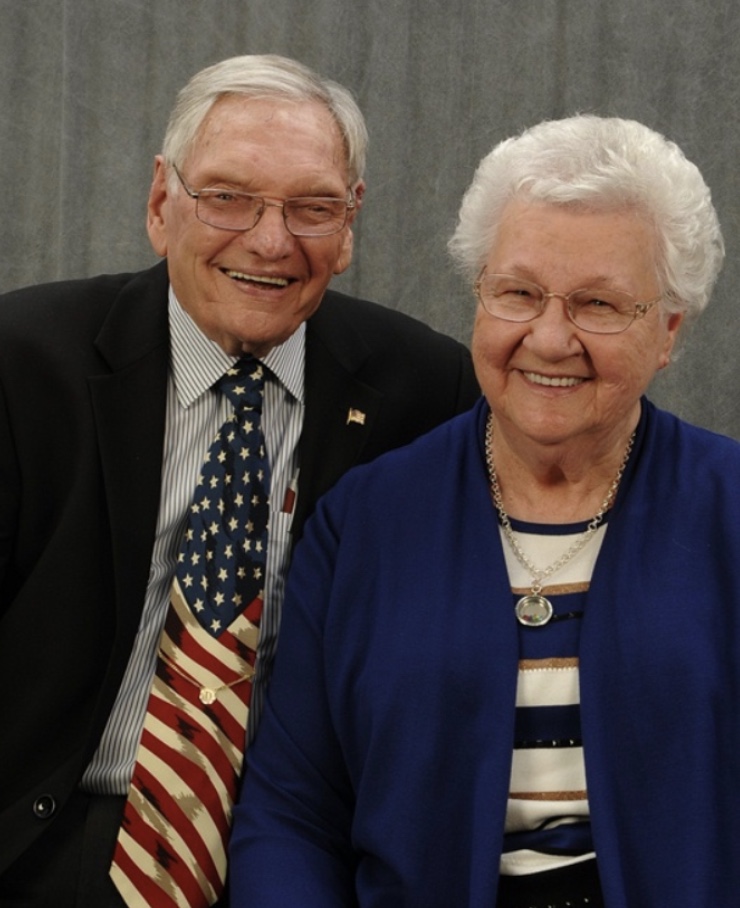 David Douglas of London Kentucky, husband of Dorothy Douglas, was born on August 25, 1924, in Harlan, Kentucky, and died on August 4, 2020, at London, Kentucky. David was a retired employee of CSX Railroad for over 40 years, starting in Harlan and in 1960 transferring to Corbin, Kentucky. David and wife, Dorothy, were very active in churches in the Corbin and London area from 1960 until 2005. In 2005 David moved to Winchester, Kentucky, to be near his son, David, who was pastor of the Winchester Church of God Cathedral. David moved back to London Kentucky, in August of 2018.

David is survived by his wife, Dorothy and sons David (Carletta) Douglas who are in the process of moving from Winchester to London, and James (Pam) Douglas of Greenmount. David is also survived by two grandchildren and their spouses; David Kent (Lora) Douglas of Cleveland, Tennessee and Danielle (Mike) Roark of Georgetown Kentucky. Six great-grandchildren were loved greatly by David: Hannah (Daniel) Hamilton of Louisville Kentucky, Mikaela Roark (Lexington), Hope Douglas, Gabrielle Douglas, Joshua Douglas and Daniel Douglas all of Cleveland Tennessee. He is also survived by his broth, Eugene (Betty) Douglas of Harlan, Kentucky, and LC (Sharon) Brown of Murfreesboro, Tennessee. David also leaves behind a host of other relatives and friends.

David was preceded in death by his parents, Fred and Lily Douglas of Harlan, Kentucky, and a brother, Carroll Douglas of Harlan Kentucky. Friends and families: The memorial service planned for 7 P.M., August 7, 2020, has been postponed.