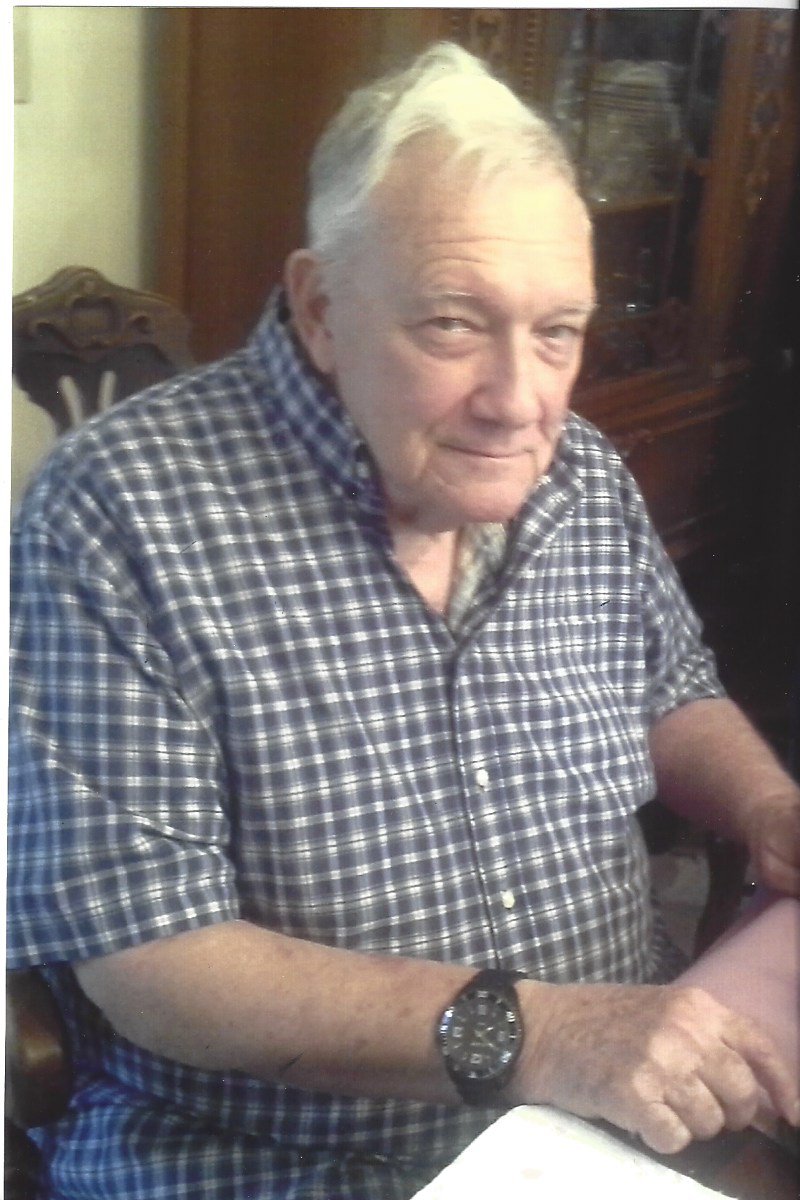 Although he was a member of the First Presbyterian Church in Louisville, he attended CorinthMissionaryBaptistChurch for the past twenty years.

A veteran of the United States Air Force, he worked for the Civil Service in Fort Knox, KY and Fort Gordon, GA, as an electronic technician working in television and making training videos.  He also worked for Channel 32 in Louisville.

Always helping others, he volunteered his service with the rescue squad and the American Red Cross of Louisville, KY.  Also, he was a lifetime Ham Radio Operator (N4YAD) member with memberships in the Louisville Ham Radio Club and the Laurel County Ham Radio Club.  Additionally, he was a Kentucky Colonel, a weather responder, and a lifetime fish enthusiast.

He is also survived by one brother, Philip Cocks and wife Jeanie and one sister, Helen Russell, as well as numerous nieces, nephews, cousins, other family members, many friends, and his extended family at Corinth Missionary Baptist Church, all to mourn his passing.

Funeral services will be conducted at 1:00 P.M. Thursday, August 7, 2014, in the Hart Funeral Home Chapel with Rev. Leonard Strunk officiating.  Burial will follow immediately at Corinth Cemetery with military rites conducted by the D.A.V. Chapter 158.