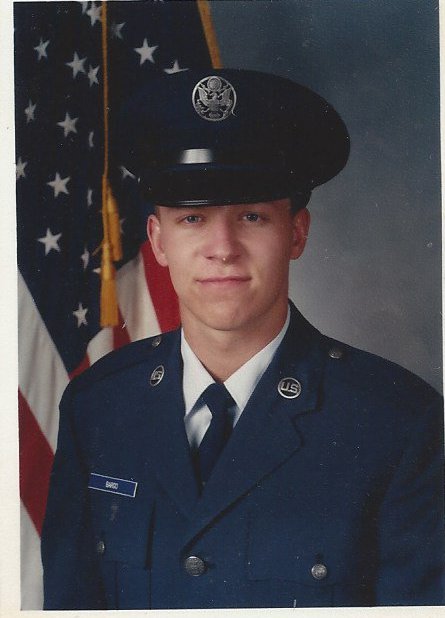 David Tilmon Bargo, Sr., 53, passed away Friday, December 20, 2019, at Fort Sanders Regional Medical Center in Knoxville, Tennessee. Born April 7, 1966, in Detroit, Michigan, he was the son of Tilmon and Wanda Bargo who survive.

He was a veteran of the United States Air Force. He was also an avid researcher, especially interested in researching medical issues, supplements, vitamins, or anything else that would help others, and even enjoyed reading medical textbooks in his spare time. His interest in body building and in Martial Arts led to his becoming a Black Belt instructor in Sanshin Ryu Jujitsu, Doce Pares Escrima, and Kajukenbo.

Funeral services will be held at 1 P.M. Tuesday, December 24, 2019, in the Hart Funeral Home Chapel with Danny England and Phyllis Bargo Fox officiating. Burial will follow in Corinth Cemetery with full  military honors by the American Legion Post 88 Honor Guard.

The family will receive friends from 11 A.M. – 1 P.M. Tuesday at Hart Funeral