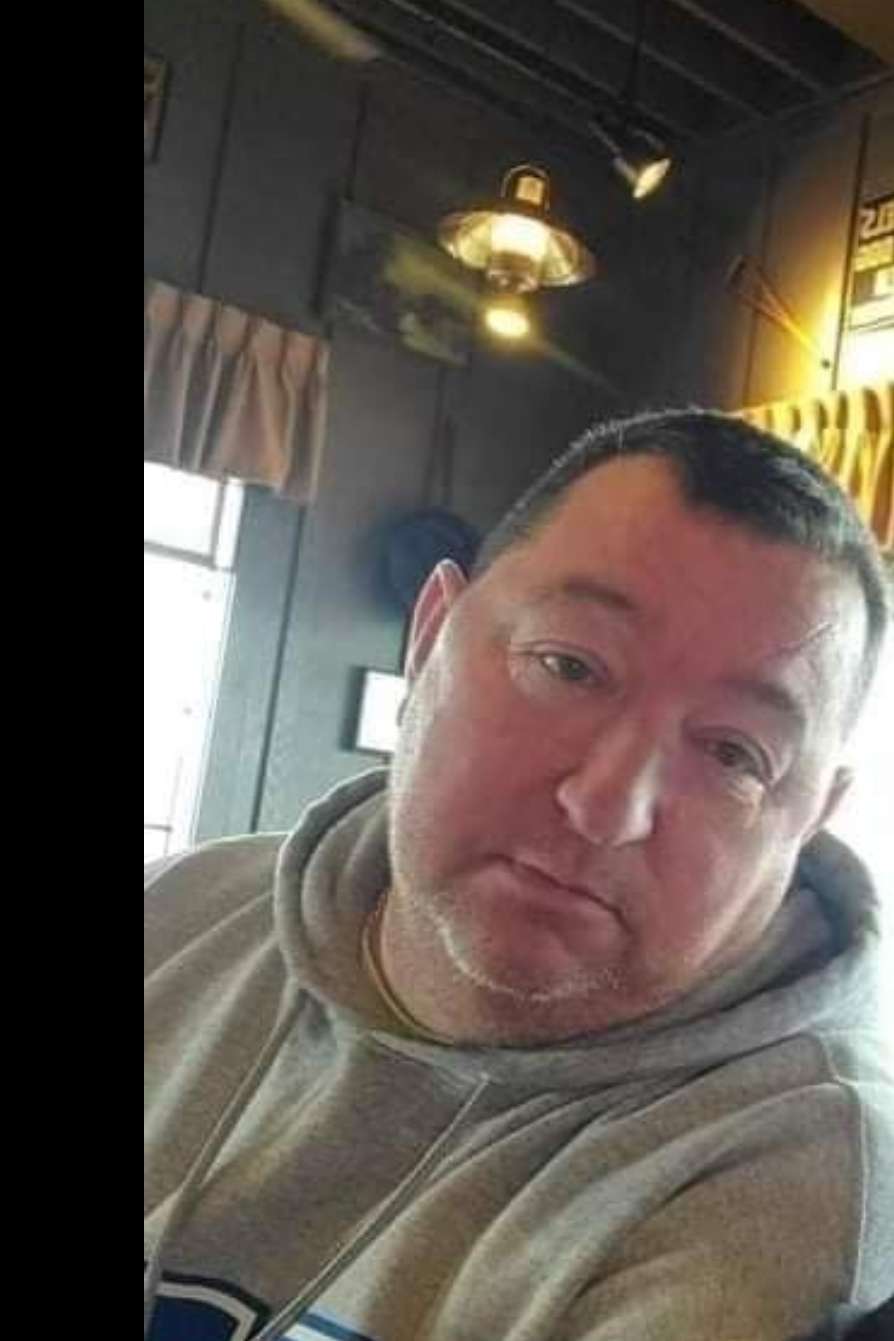 A family oriented man, David was a beloved husband, father, grandfather, son, and brother.  He really enjoyed fishing, especially with his family.  His work career was mostly at C.T.A. Acoustics and his present job with Sims Bark.

He was preceded in death by his grandparents, Hubert and Loretta Fox.