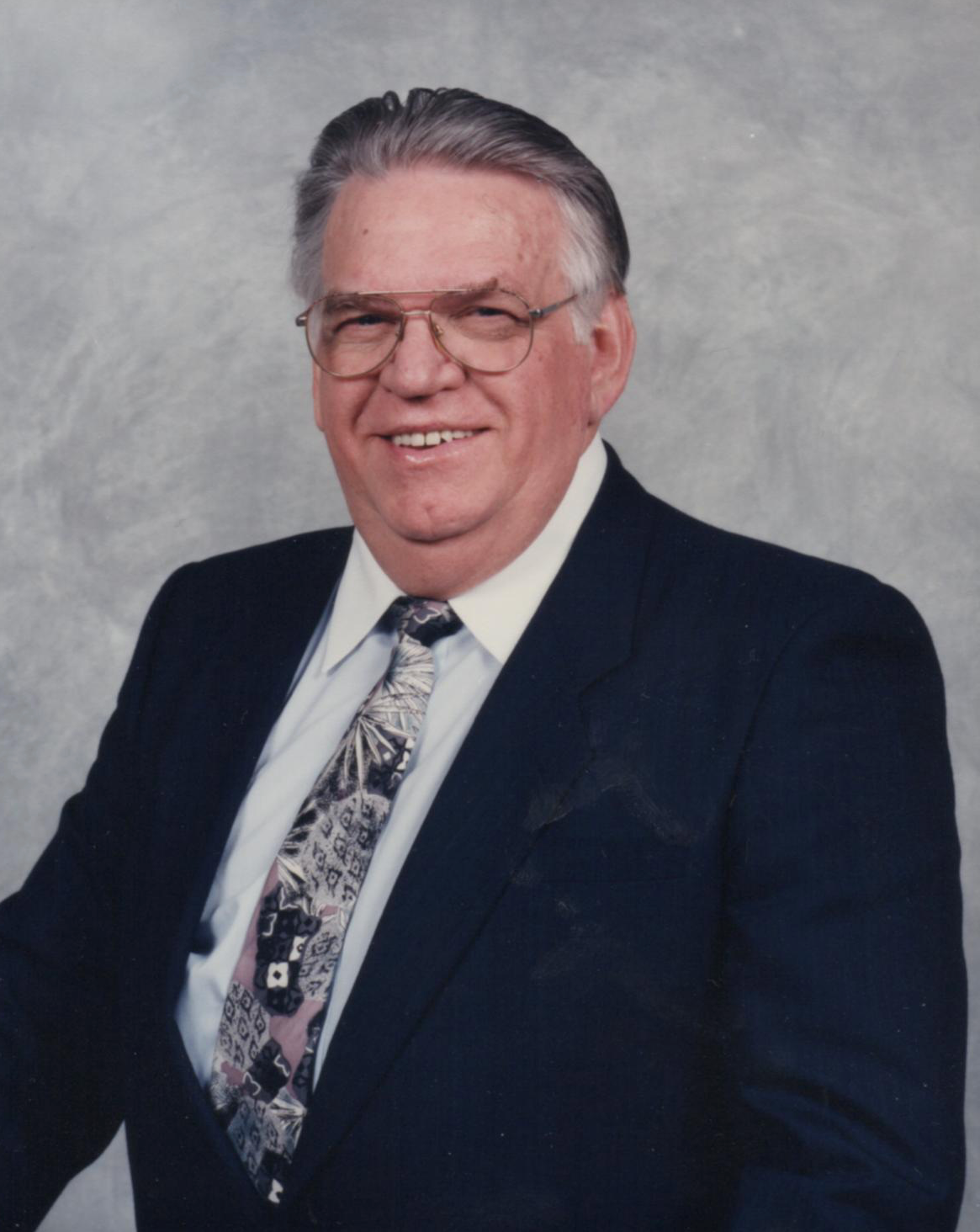 A man who enjoyed helping others, David demonstrated his love for people who seemingly gravitated to him anywhere he was. His ministerial work covered many years and included his roles as a minister, evangelist, president of a Bible college, and teacher of theology.