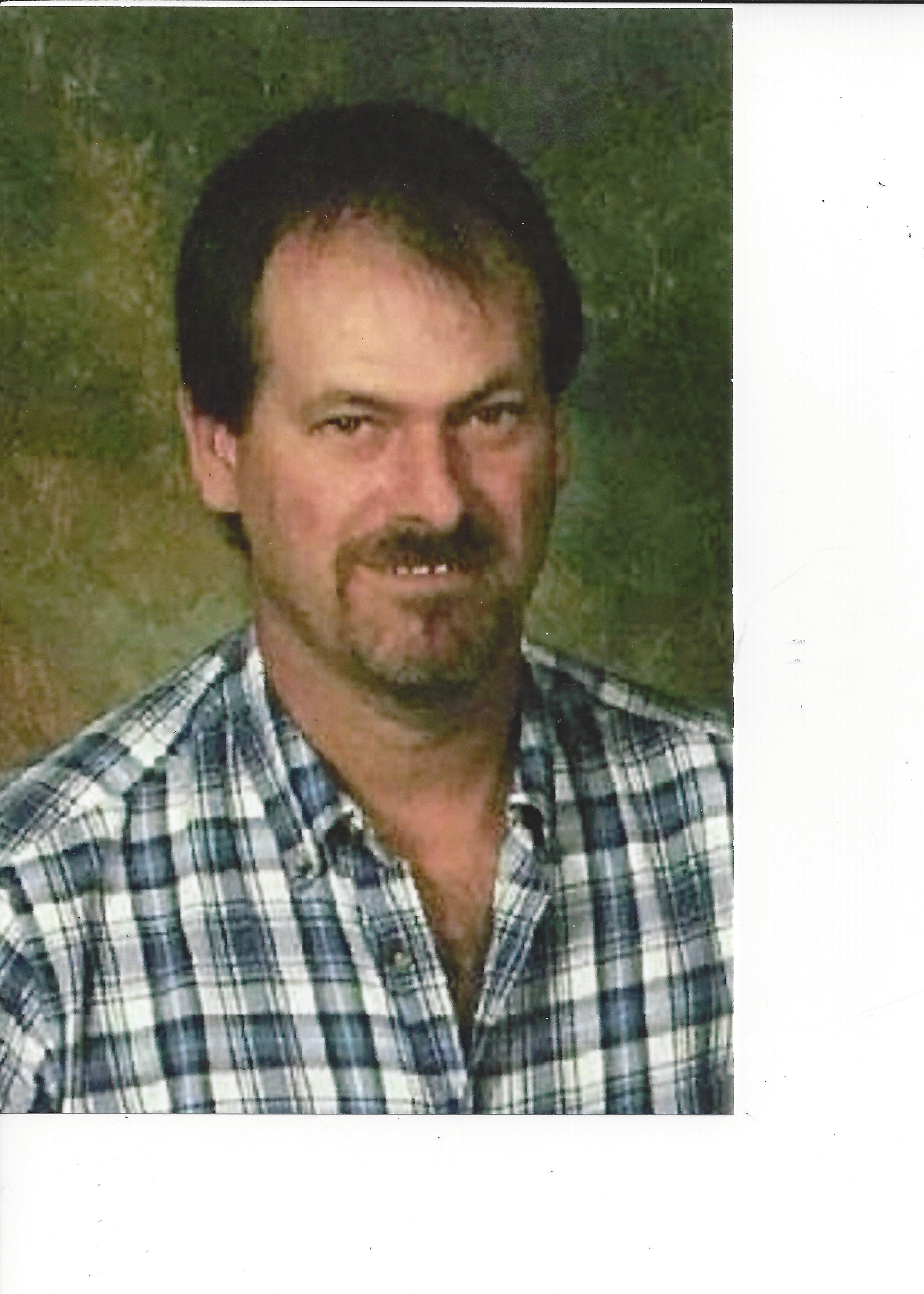 David Wayne Lanham, 47, went to be with the Lord July 7, 2017, passing away peacefully at his home in London.

Born July 24, 1969, in Covington, he was the son of Cheryl Lanham Estep of Keavy and the late Norman Carl “Babe” Lanham, and the step-son of the late Junior Estep. In addition to his father and step-father, he was preceded in death by his grandparents, Luther and Martha Lanham and Bonnie Kostelac and Carl Huffman; and his former wife, Starr Lynn Lanham.

The family will receive friends from 6 – 8 Tuesday evening at Hart Funeral Home, located at 1011 Master Street in Corbin.