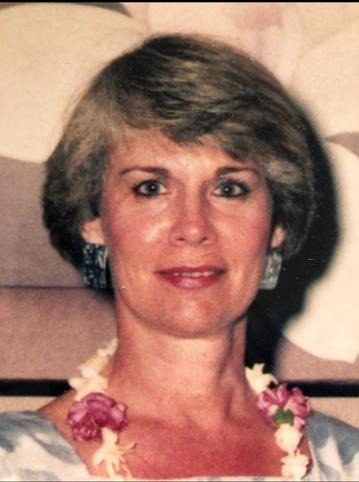 She was predeceased by one son, Barry David Freeman, and her parents, Stanley Harper and Thelma Harper.

Visitation will be Saturday, March 16 at 11:00 A.M. followed by the funeral service at 12:00 P.M. at Hart Funeral Home. The officiating minister will be Chris Romine. Burial will follow in Cumberland Memorial Gardens at Lily with grandsons serving as pallbearers.

In lieu of flowers, memorial donations may be made to the Corbin Senior Citizens Center P.O. Box 1087 Corbin, KY 40702.