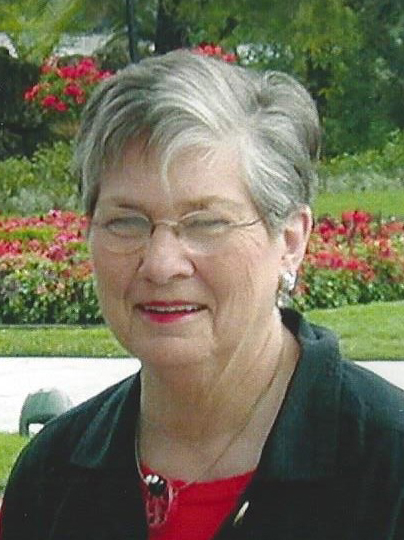 Delores Jane Rogers Hart, 79, of Woodbine passed away Thursday, August 28, 2014, at The Heritage.  Born July 7, 1935, in Whitley County, she was the daughter of the late Everett and Daisy Rogers.

She was a member of Southpark United Baptist Church and a member of the Order of Eastern Star Corbin Chapter.  A 1953 graduate of Woodbine High School, she was a store clerk for many years and was a manager of the Dollar General Store for 23 years in London, Pineville, and Barbourville.

In addition to her father and mother, she was preceded in death by her loving husband of 57 years, Paul Hart; her grandparents, Jeff and Martha Rogers and Ben and Mimie Wynn; her brother, Larry Rogers; and her sister, Cora Rapier.

Survivors include a brother, J.B. Rogers and wife Joyce Ann;  a sister, Katherine Angel; and a sister-in-law, Pat Rogers,  as well as numerous nieces, nephews, cousins, other relatives, and friends, to mourn her passing.

The family will receive friends from 2 – 4 P.M. Sunday at Hart Funeral Home, Inc., located at 1011 Master Street in Corbin.