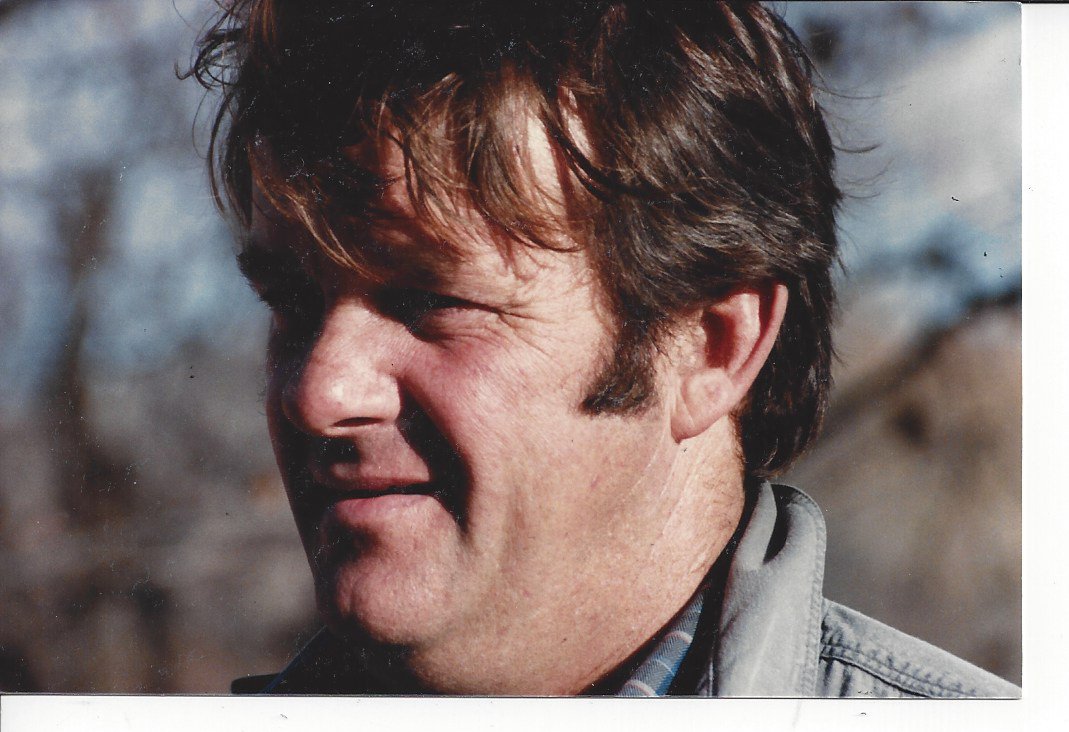 Born December 16, 1941, in Barbourville, KY, he was the son of the late Frank and Beatrice Crawford.  In addition to his parents, he was preceded in death by his brothers, Kenneth Crawford and Frankie Crawford; one sister, Jeanetta McMahan Russell; sister-in-law, Evelynn Crawford; father-in-law, Edward Love; grandson, Bobby Ray Miles; and nephew, Larry Crawford, Jr.

Never really retired and gifted in many areas, he owned and built a variety of businesses including coal mining, logging, restaurants, apartments, and homes, but his favorite work was operating heavy equipment.  However, most important to him was being a loving husband and father, and a good grandfather, uncle, and friend.  He loved his family above everything.