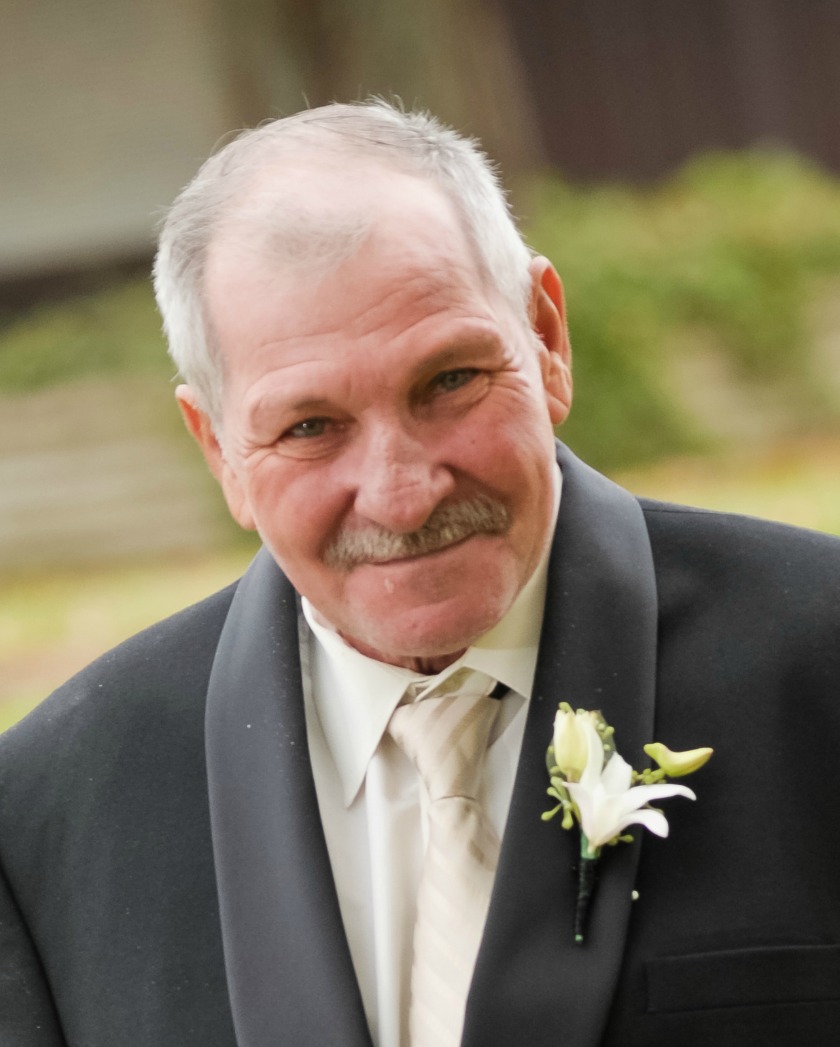 Dewey (Franklin) Wright, age 71, passed away Wednesday, November 4, 2015.  He was born October 20, 1944, to Tipton and Hazel Wright in Bingham Canyon, Utah.  He was raised in Corbin, Kentucky, but was a resident of Romulus, Michigan, for most of his life, where he enjoyed hunting and spending time with family and friends.

He was preceded in death by his parents.

Dewey is survived by his children: David Wright, Danny Wright, and Jenny (Kevin) Reynolds; siblings: Lee (Donna) Wright, June (Wayne) Earls, and Mack Wright; and many grandchildren, as well as other relatives and numerous friends to mourn his passing.