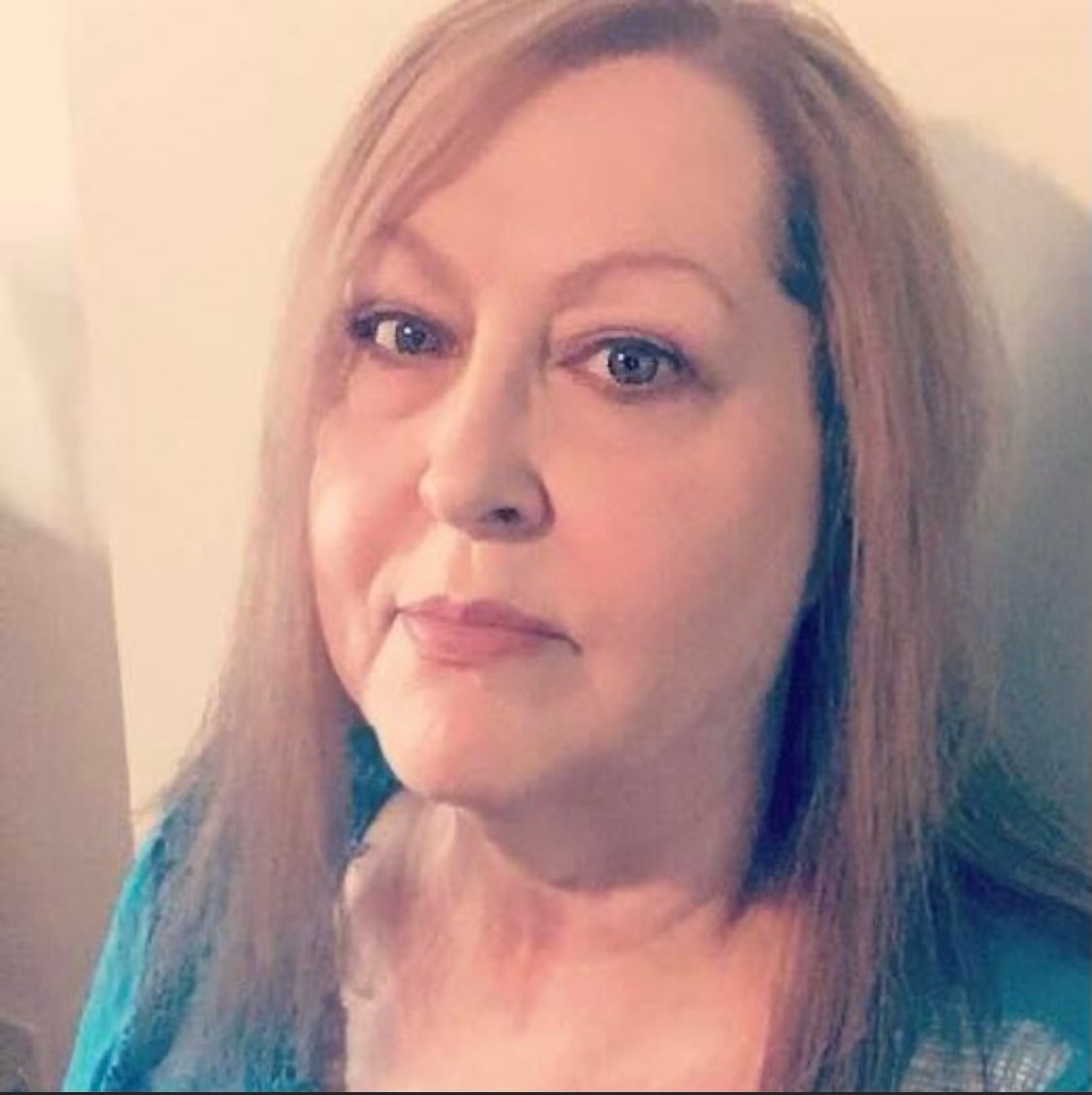 A woman of strong faith and full of love, Diana was a giving person who always put others first in her life.  She was also well known for her keen sense of humor.

Diana was dearly loved and will be sorely missed.

Funeral services will be held at 2:00 P.M. Saturday, September 3, 2022, in the Hart Funeral Home Chapel with Bobby Joe Eaton officiating.  Burial will follow in Calvary Cemetery.