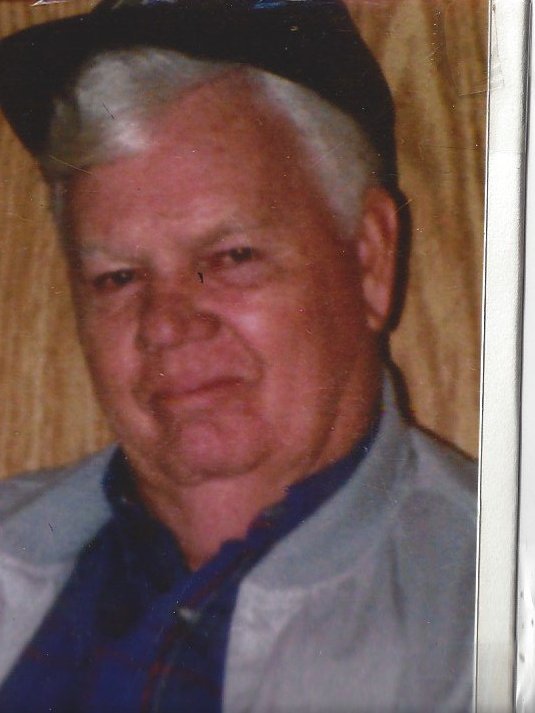 Dillard Harold Mayne, 84, of Corbin passed away Friday, November 28, 2014, at Baptist Health Lexington.  He was a member of 19th Street Church of Christ.

In addition to his father and mother, he was preceded in death by a brother, Herman Mayne, and two sisters: Retha Cantrell and Shirley Patrick.

Funeral services will be held at 2:30 p.m. Sunday, Nov. 30, 2014, in the Hart Funeral Home Chapel with David Scott officiating.  Burial will follow in Sutton and Pemberton Cemetery with military rites conducted by the D.A.V. Chapter 158.