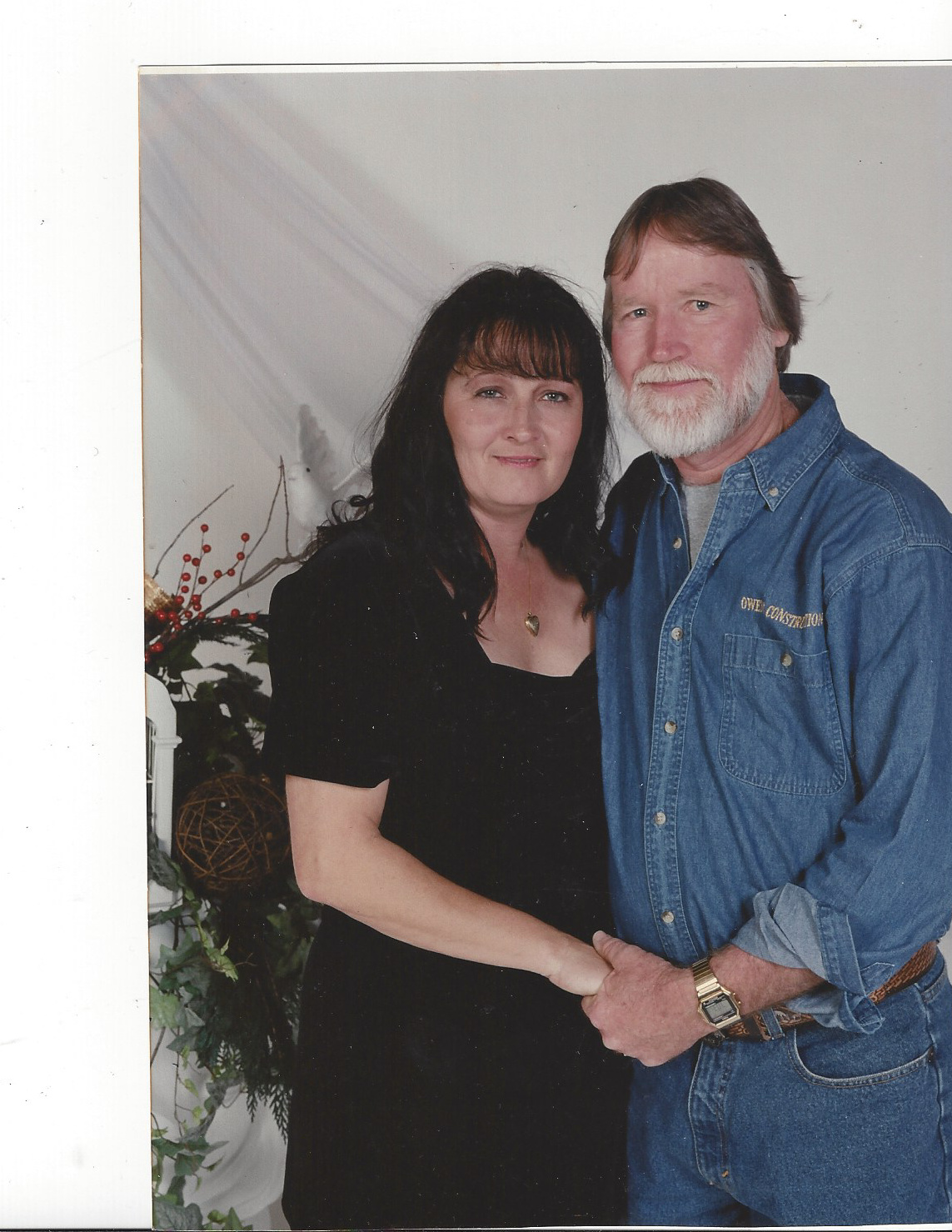 He was a U.S. Army veteran and served in Vietnam.  A hard worker and an outdoorsman, he particularly enjoyed deer hunting.

In addition to his father and mother, he was preceded in death by two brothers: Wallace Dean Partin and James Cecil Partin, and by a sister, Lela Partin.

Survivors include his loving wife, Sharon Elliott Partin; his children: Nina Rose Partin of Corbin, Dorthy Sue Warren of Barbourville, Eric Elliott of Gray, and Vicki Davis of Gray; nine grandchildren; one great-grandchild; two brothers:  Jay Partin and wife Sue of Woodbine and Ben Partin, Jr., of Radcliff, and one sister: Mary June Frye of Corbin, as well as other relatives and numerous friends to mourn his passing.

The family will receive friends from 6 – 8 P.M. Saturday at Hart Funeral Home, Inc., located at 1011 Master Street in Corbin.