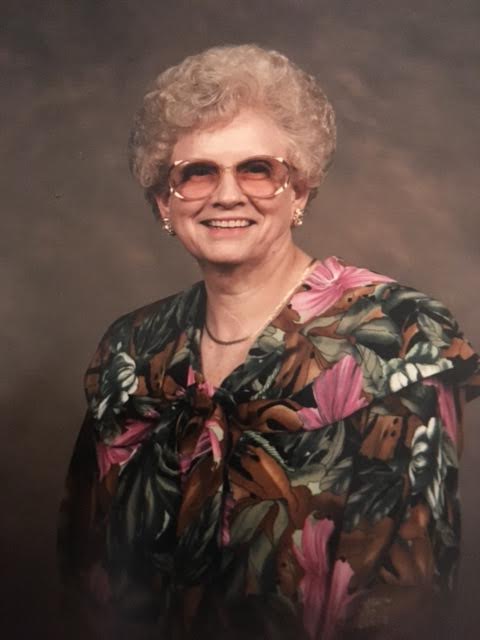 Dorothy went back to school in her forties.  She earned multiple degrees and taught twenty some years in public schools at elementary, high school, and college levels.  She was a devoted Christian for all of her adult life and a member of New Hope Ministries Church of God in Corbin, Kentucky.  She had lived in Corbin for many years until two years ago when she moved to Manchester, Tennessee, to be near family.

Visitation will be Saturday, June 16, 2018, from 11 A.M. until 1 P.M., with funeral to follow immediately at Hart Funeral Home in Corbin, Kentucky.  Burial will be at Cumberland Memorial Gardens in Lily, Kentucky.  In lieu of flowers, donations may be made to the Alzheimer’s Association.