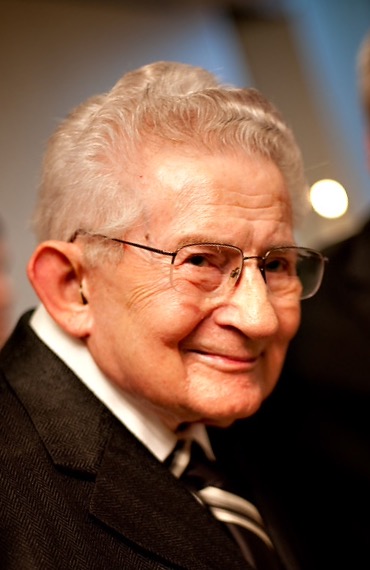 Born July 10, 1926, in Memphis, TN, he was the son of the late Thomas Edwin and Minnie Sanderlin.

He was a member of Mt. Zion Church of Christ and was a veteran of the U.S. Navy.

Dr. Sanderlin tirelessly and joyfully served Corbin and the surrounding area for many years.  His passion for the art and science of medicine was powered by his faith in God and his love for people.  Although he practiced medicine in several other communities, he chose to spend his final years in the hands of the community he had loved the most.  His family would like to express their deepest gratitude for every kindness they have received in return.