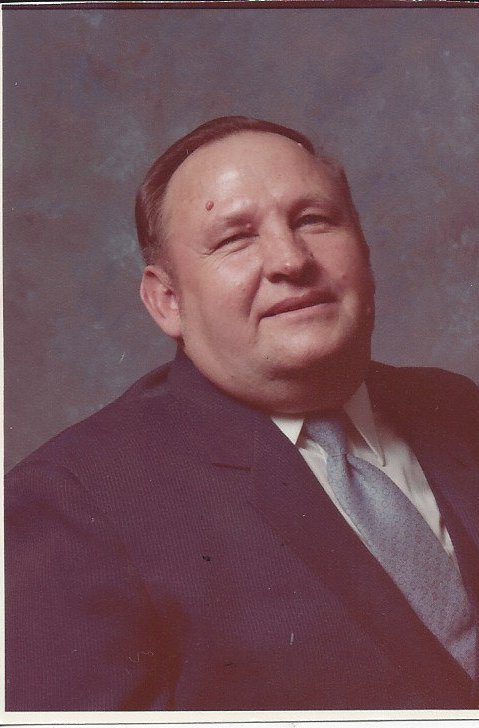 Born August 11, 1933, in Corbin, he was the son of the late Albert and Lola Yates. He was a member of Liberty Missionary Baptist Church, a 20-year Army veteran, a 20-year USPS employee, and a 50-year Mason.

Glenn and Sylvia Yates were united in marriage on December 10, 1954. They celebrated 47 years of marriage prior to her death. With their three sons, they travelled around the world while Glenn was in the Army. After retirement, he worked for the post office in Corbin. While in Corbin, he was the best “Santa” the city had ever seen. He was always willing to help those in need, including crippled children with Shriner’s Hospital. He was also known for never conceding his point in an argument.

In addition to his father and mother, he was preceded in death by his first wife, Sylvia M. Yates; three sisters: Lizzie McKeehan, Mazzie Rogers, and Martha Campbell; and two brothers: Leonard Yates and Clarence Yates.

Funeral services will be held at 2:00 P.M. Friday, September 13, 2019, in the Hart Funeral Home Chapel with Kenny Yates and Keaton Smith officiating.  A Masonic service by the Hugh Harris Lodge will be at the end of the funeral service.  Burial will follow in Pine Hill Cemetery with Trystan Yates, Matt Vandivier, Matt Yates, James Lundy, Andrew Yates, and Bobby Messer serving as pallbearers. Military rites will be conducted by the National Guard Honors Team and the American Legion Post 88 Honor Guard.

The family expresses special thanks to the CCU nurses and doctors at Baptist Health Corbin.