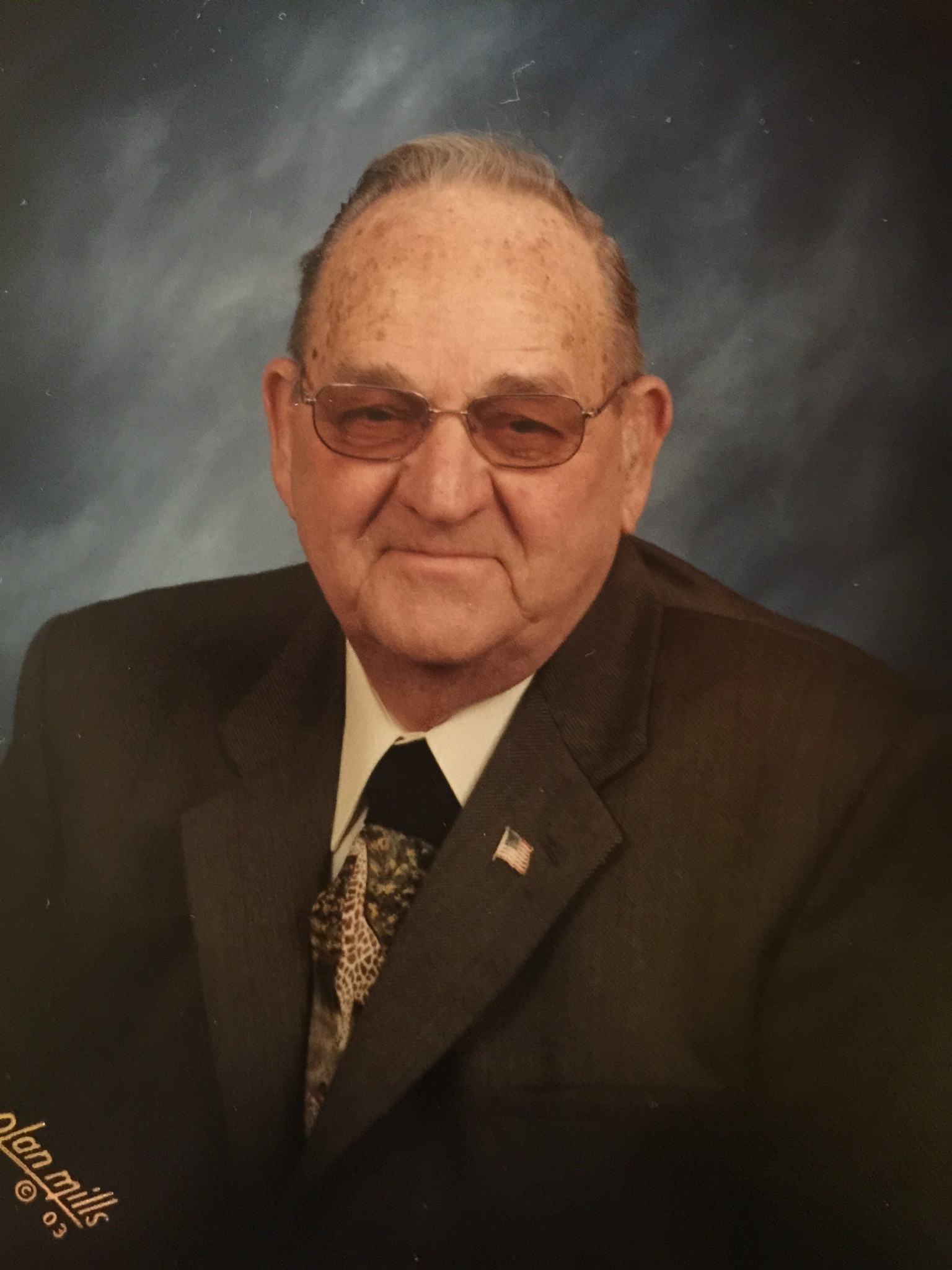 He was a strong man of faith who represented true servanthood through his service to his God, his church, his country, his family and his fellow man.  He was a highly decorated veteran of World War II where he served as a Well Driller and a Rifle Sharp Shooter receiving the Victory Medal, the American Theater Ribbon, the Asiatic Pacific Theater Ribbon with one bronze star, the Philippine Liberation Ribbon, and a Good Conduct Medal.

He was a member of Dorthae Pentecostal Church for over 41 years where he previously served as a Deacon and continuously served as a volunteer for Helping Hands Food Pantry from the time it began.

He was a retiree of United Trucking Service, Inc. and the Laurel County Board of Education.

He was preceded in death by his parents, Chester Arthur Willis and Lucy Philpot Willis; his brothers, Jerry Willis, Marvin Willis, Luke Willis, and Jack Willis; his sisters, Evelyn Willis and Juanita Hartford, and his son, Edwin Willis.

He is survived by his wife of 68 years, Thelma Wagner Willis; two sons: Eddie Willis and wife Cathy of London and Billy Willis of Corbin; one daughter, Mary “Nita”Willis Crawford and husband Rick of Corbin; ten grandchildren: Ronni “Dee”Willis, Edwin Willis, Angie Disney and husband Sean, Evan Crawford, Alyssa Willis, and Hannah Willis, all of Corbin, Tonya Muncy and husband Robert and Kim Harville and husband Shannon of London, Nickie Willis and Heather Willis of Northern Kentucky;  twelve great-grandchildren; one great-great grandchild; several nieces nephews; and a host of family and friends, all  who mourn his passing.

Edgar Willis leaves behind the wonderful legacy of a man of great faith. He was a follower of Christ who demonstrated a life well lived marked with hard work, humor, humility, and a heart full of love.  A celebration of his life will be held on Wednesday, July 15 at 3:00 p.m. at the Dorthae Pentecostal Church with Pastor Billy Evans, Pastor Sean Disney, Rev. Charles Prewitt, & Rev. Zach Johnson officiating.  Burial will follow in the Pine Hill Cemetery in Corbin.  Pallbearers will be Evan Crawford, Edwin Willis, Mike Moore, Dakota Willis, Tyler Muncy, Jack Willis, Nicholas Baxter, and Shelby Disney.  Honorary pallbearers will be the volunteers of Helping Hands Food Pantry.  The family of Edgar D. Willis will receive friends on Tuesday, July 14 from 6:00-9:00 p.m. at the Dorthae Pentecostal Church.