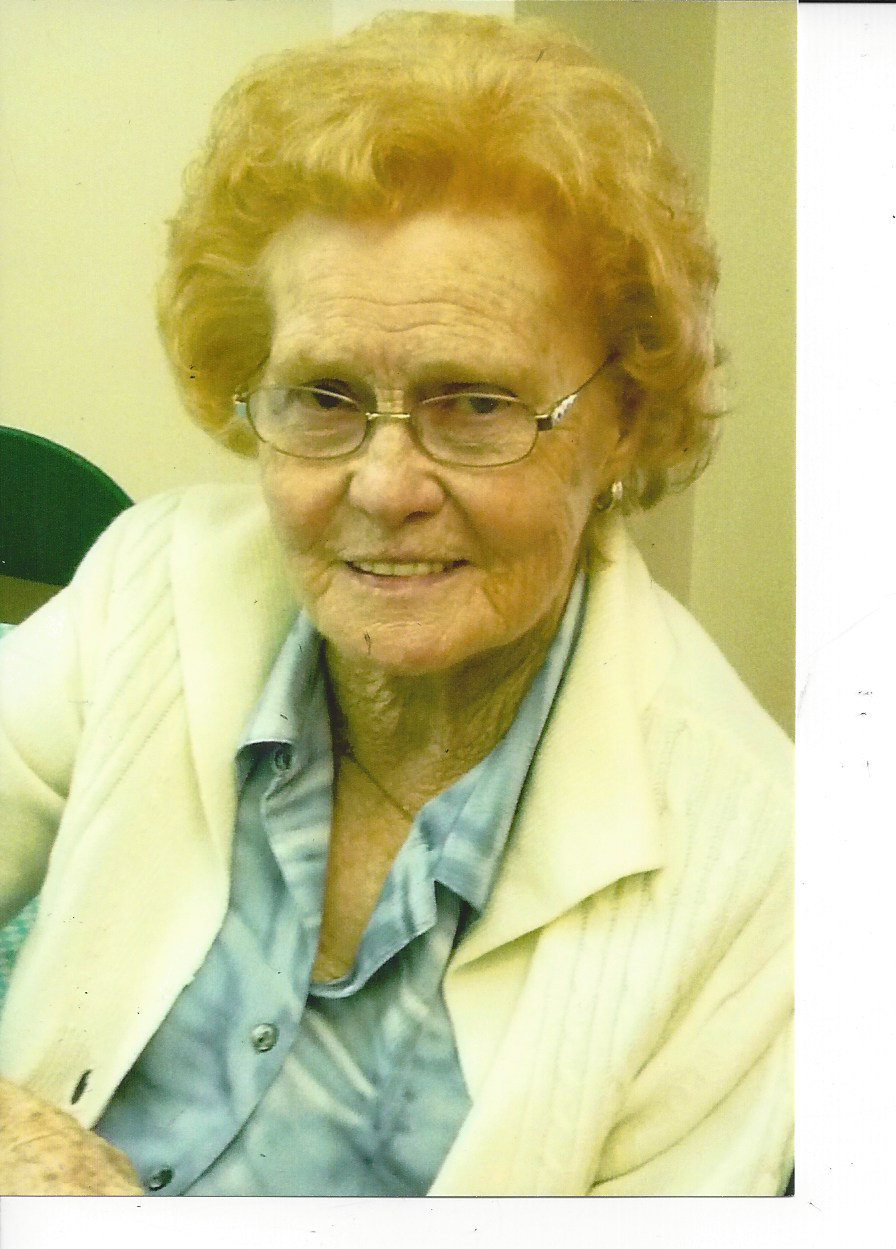 Edith Wells, 88, of Corbin went to be with the Lord on Tuesday, March 7, 2017. She was a resident at The Heritage Nursing Home, member of West Corbin Christian Church, and a retiree from American Greetings.

She is survived by her son, Eddie Wells and wife Lena of Keavy; two brothers: Chasteen Poynter of Keavy and Larry Poynter and wife Faye of Corbin; and one sister: Fay Foley of Corbin; and grandchildren; as well as a host of other relatives and friends to mourn her passing.

Funeral services will be held at 2:00 P.M. Saturday, March 11, 2017, in the Hart Funeral Home Chapel with Bro. Eddie Hammons and Charlie Wells officiating. Burial will follow in Locust Grove Cemetery at Keavy with family and friends serving as pallbearers.

The family will receive friends from 11 A.M. until the funeral hour at 2 P.M. Saturday at Hart Funeral Home located at 1011 Master Street in Corbin.