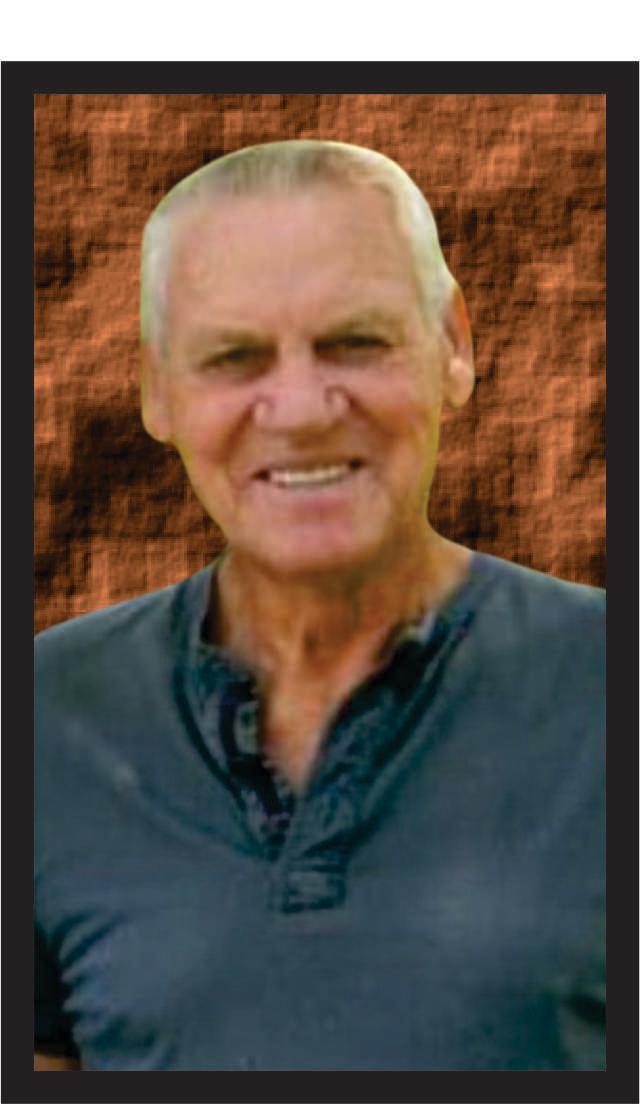 Ed was born in Corbin, KY, and was a member of Steele’s Chapel Christian Church. His occupation for most of his life was building homes. He was a very talented builder and loved sharing his skills and knowledge with others. Ed enjoyed camping and traveling with his wife. He loved boating and fishing on the lake, as well as working in his garden. Ed also enjoyed playing cards and spending time with his family.

He was preceded in death by his daughter, Patricia Hash; parents, Joe and Blanche Hash; four brothers: Billy, Harold, Jerry, and Steve Hash; one sister, Wanda Fistler; and one granddaughter.

Pallbearers will be Dustin and Jesse Hood, Joshua and Zachary Hash, Jacob Smith, and Aaron Back.

Ed will be laid to rest in the Corinth Cemetery in Corbin, KY, following the funeral service.