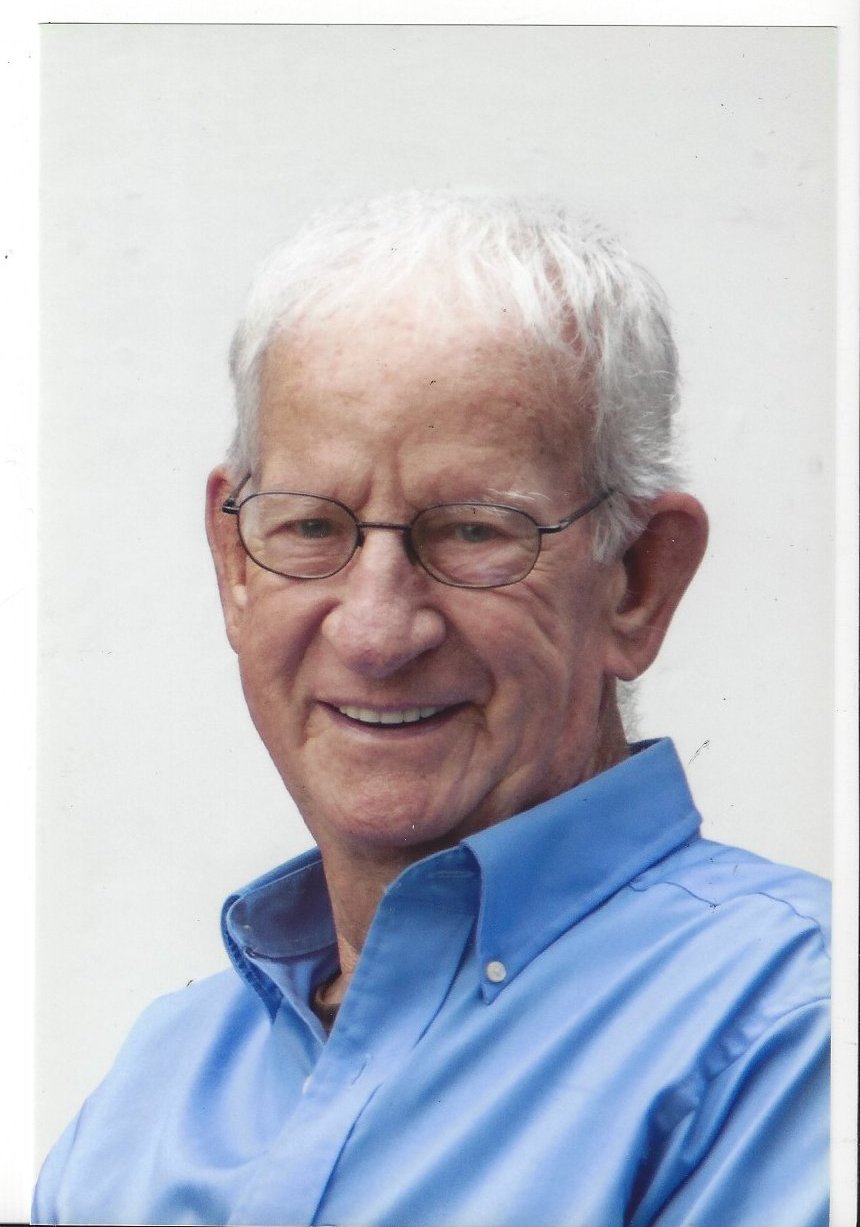 Edward was a Navy Veteran of the Korean War, and he spent his life as a Master Carpenter. He served as Elder in the Christian Church and most recently a member and song leader of the Mt. Victory Christian Church; he also participated in the American Legion Honor Guard for several years.

He was preceded in death by his parents, Luster Johnson and Rose Phipps Johnson; two brothers: Earl and Ellis Johnson; and a sister, Freda Austin.