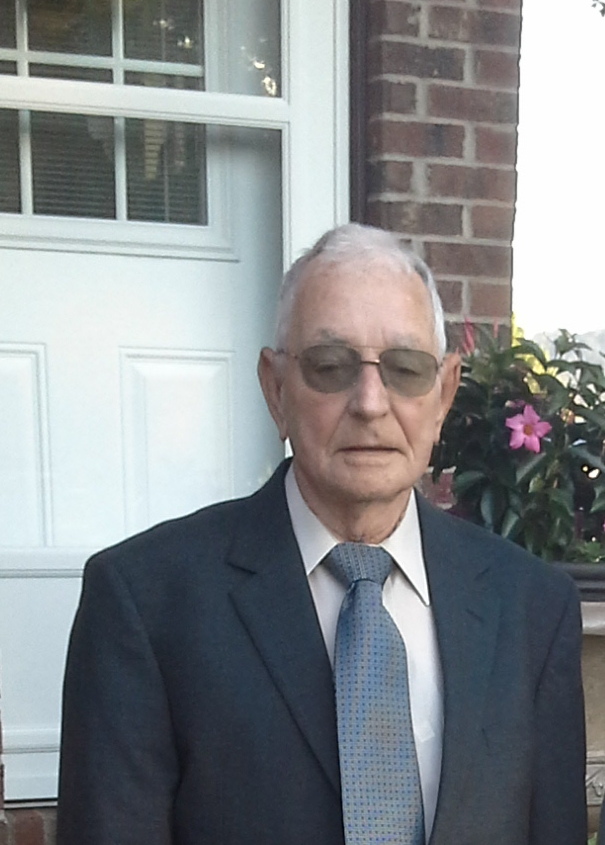 A kind man, he was always willing to offer a helping hand.

Also, he was a veteran of the U.S. Army Air Corps and retired from the automobile industry as a metal finisher.

In addition to his father and mother, he was preceded in death by his wife, Velma Mae Johnson; son, David Johnson; and three sisters: Marie, Alice, and Pauline.

Funeral services will be held at 2:00 P.M. Sunday, September 9, 2018 , in the Hart Funeral Home Chapel with Pastor Rodney Edwards  officiating.  Burial will follow in Calvary Cemetery with military rites conducted by the American Legion Post 88.