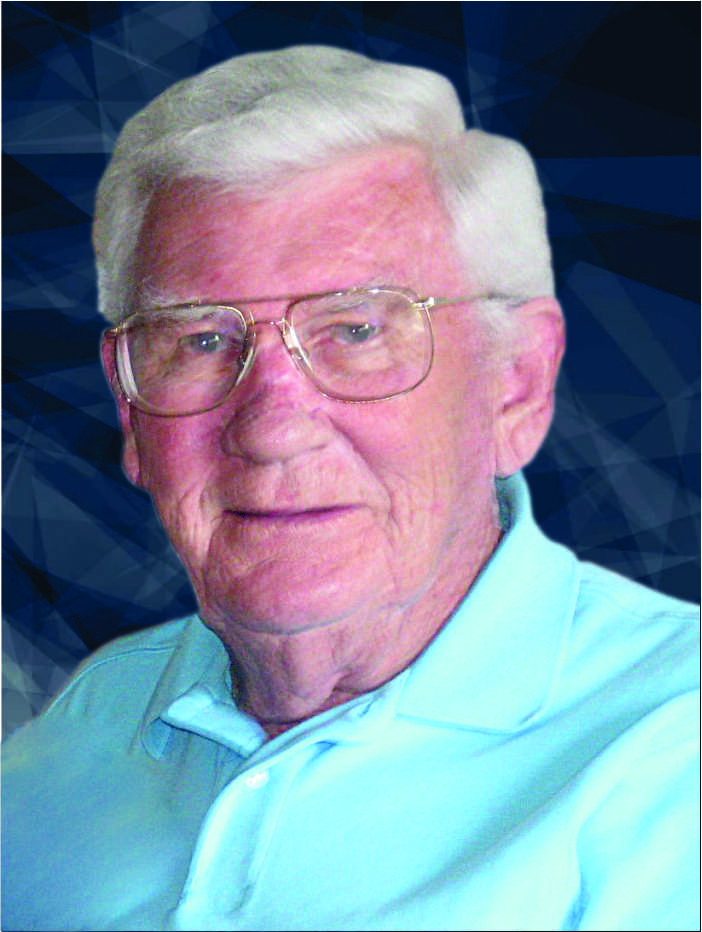 Born September 24, 1935, in Corbin, he was the son of the late Raymond and Mary Smith. In 1953, Ernest graduated from Corbin High School. He later served in the U.S. Army. Most of his working career was with the Western Area Power Administration as a geologist.

In addition to his father and mother, he was preceded in death by his wife of 59 years, Rosemary.

He leaves behind his son, Ernie Smith and wife, Jane; grandson, Tyler Smith; and brother, Bill Smith and wife Shirley. He is also survived by several cousins, other relatives, and numerous friends, in both Corbin and Colorado. He was dearly loved and will be deeply missed.

Funeral services will be held at 11:00 A.M. Thursday, September 19, 2019, in the Hart Funeral Home Chapel with Bro. Andrew Darden officiating.  Burial will follow in Corinth Cemetery.

The family will receive friends from 10 – 11 A.M. Thursday at Hart Funeral Home, located at 1011 Master Street in Corbin.

In lieu of flowers, memorial donations may be made to Steele’s Chapel Christian Church 2376 Fifth Street RD Corbin, KY 40701.