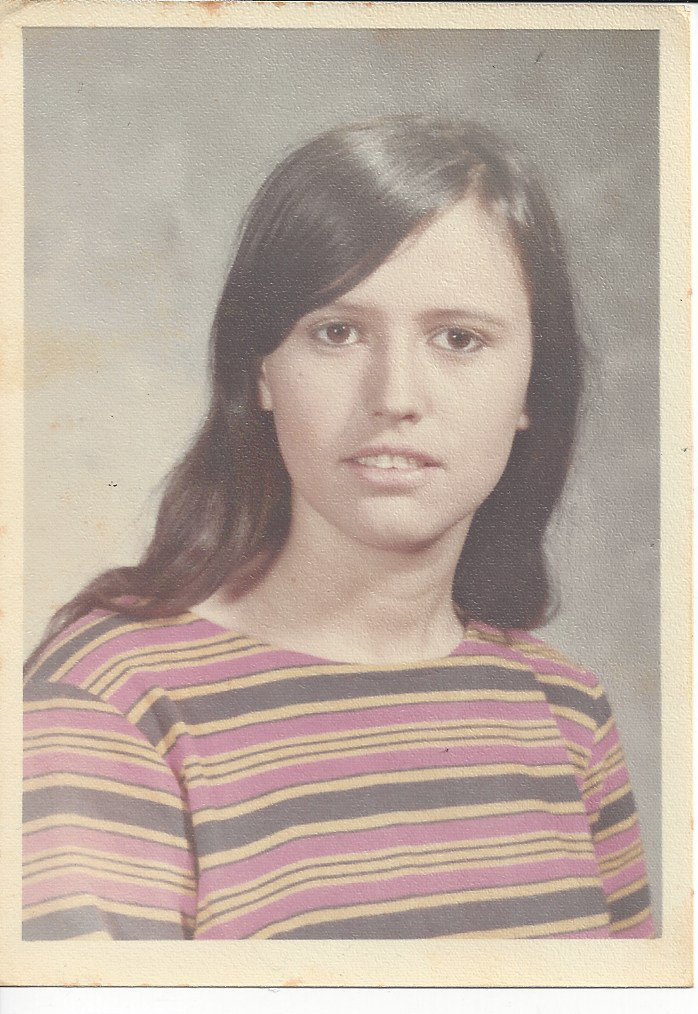 Evelyn Bowman Hart, 65, of Corbin passed away Sunday, October 23, 2016, at her home. She was a member of Parkway Church of God.

Born March 4, 1951, she was the daughter of the late Cecil and Rosa Bowman. In addition to her parents, she was preceded in death by her son, David Michael Hart, Jr.; her daughter, Tracie Hart Dodd; three brothers and four sisters.

Funeral services will be held at 2:00 P.M. Thursday, October 27, 2016, in the Hart Funeral Home Chapel with Pastor Paul Long officiating. Burial will follow in Hart Cemetery.

The family will receive friends from 11: A.M. until the funeral hour at 2:00 P.M. Thursday at Hart Funeral Home, located at 1011 Master Street in Corbin.