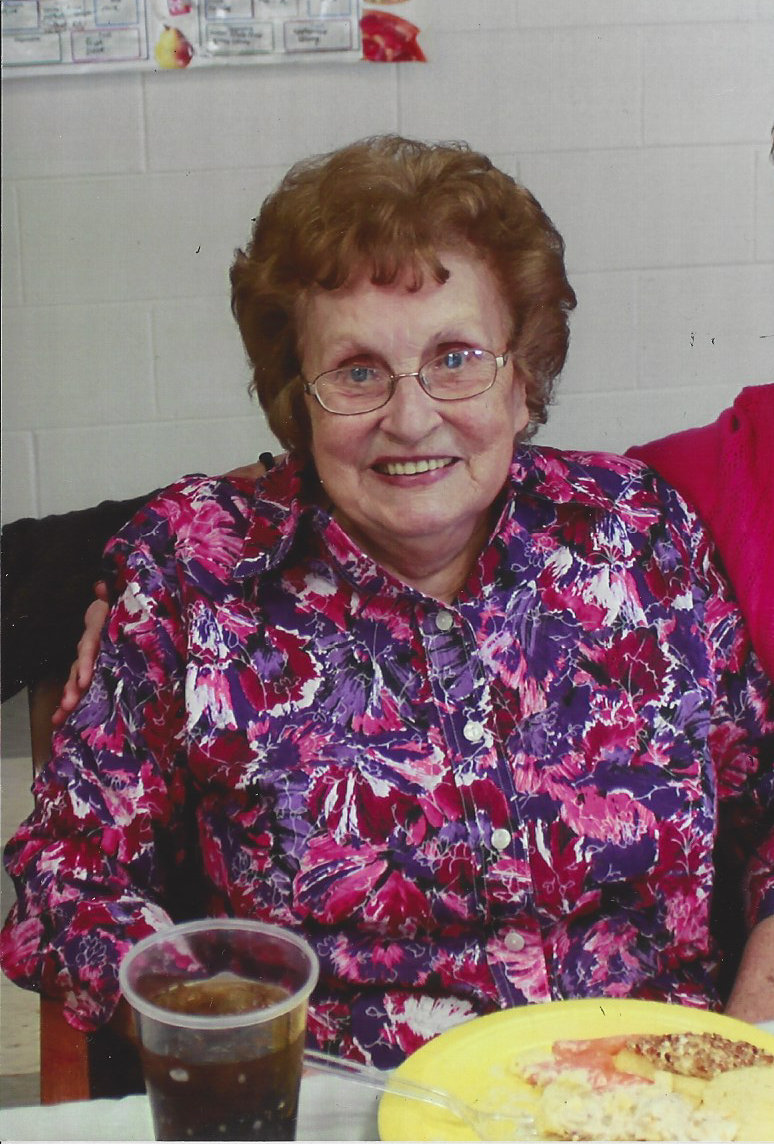 Florene Gambrel, 88, departed this life on Tuesday, December 23, 2014, at The Heritage Nursing Home in Corbin.  She was born March 7, 1926, and was the wife of the late Roscoe Gambrel of Woodbine.  She was retired from Belk Department Store in Corbin.

She is survived by her daughter, Aileen Paul and husband Layman; one grandson, Scott Paul and wife Karen; one granddaughter, Sherry Paul; one great-granddaughter, Megan Newman and husband Rusty of Lexington; three great-grandsons: Chase Rose and wife Kameron, Jacob Paul, and Cameron Rose; two sisters: Sandra Stanley and husband Ralph and Marilyn Brooks; a sister-in-law, Annabelle Mayne, and a brother-in-law, Walter Gibbins, as well as a host of nieces and nephews to mourn her passing.