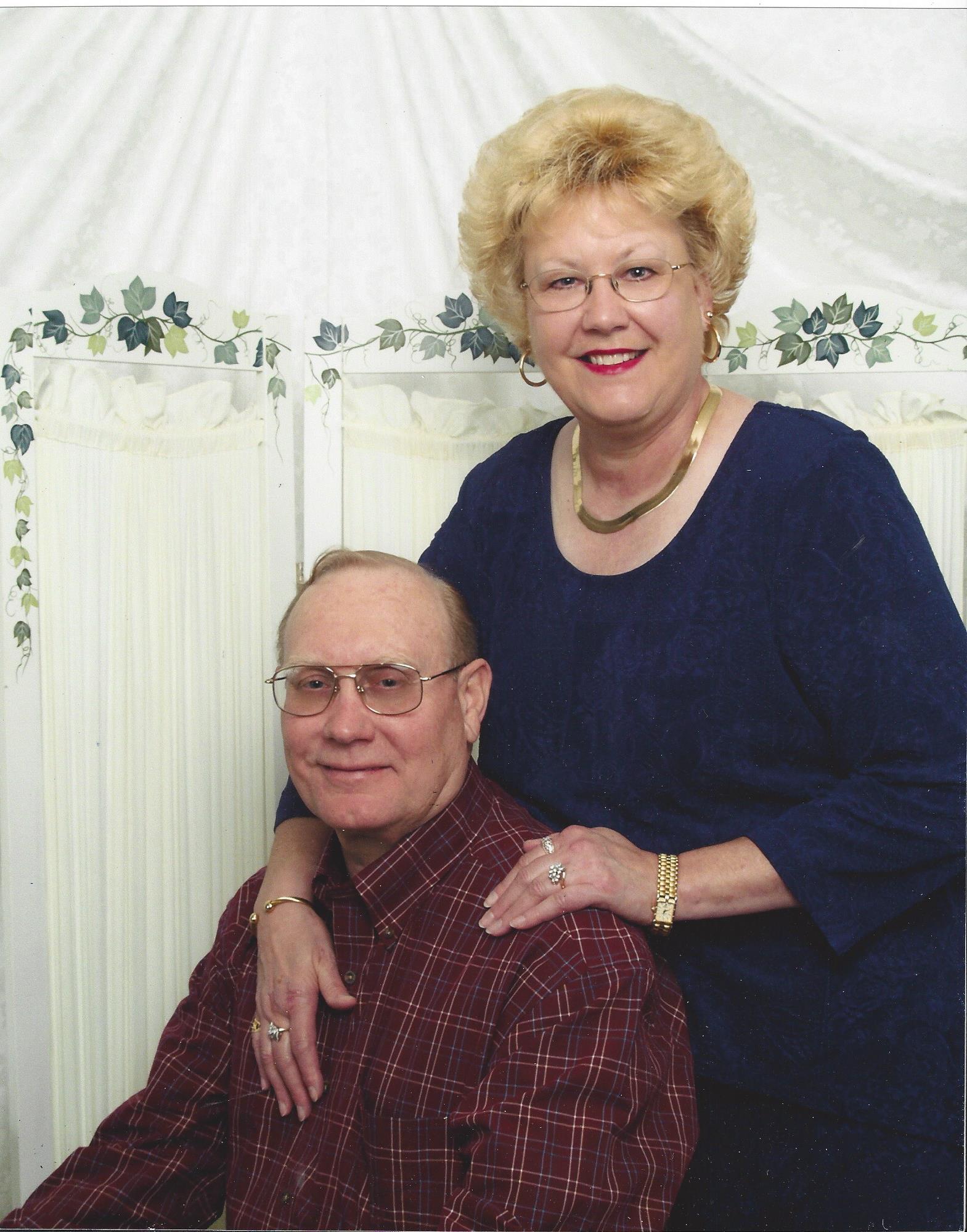 A bearer of the Silver Star, he was a veteran of the United States Army, having served in Vietnam.

He graduated from Cumberland College. Also, he retired from Whayne Supply Company after 33 years.

Among his hobbies, he enjoyed Mopar cars. He was a member of the Brummett Church of Christ.

He leaves behind a host of nieces, nephews, other family members and many friends, all to mourn his passing.

Pallbearers will be sons, nephews, and cousins.

The family will receive friends from 11-2 Saturday at the Hart Funeral Home, located at 1011 Master St., Corbin.