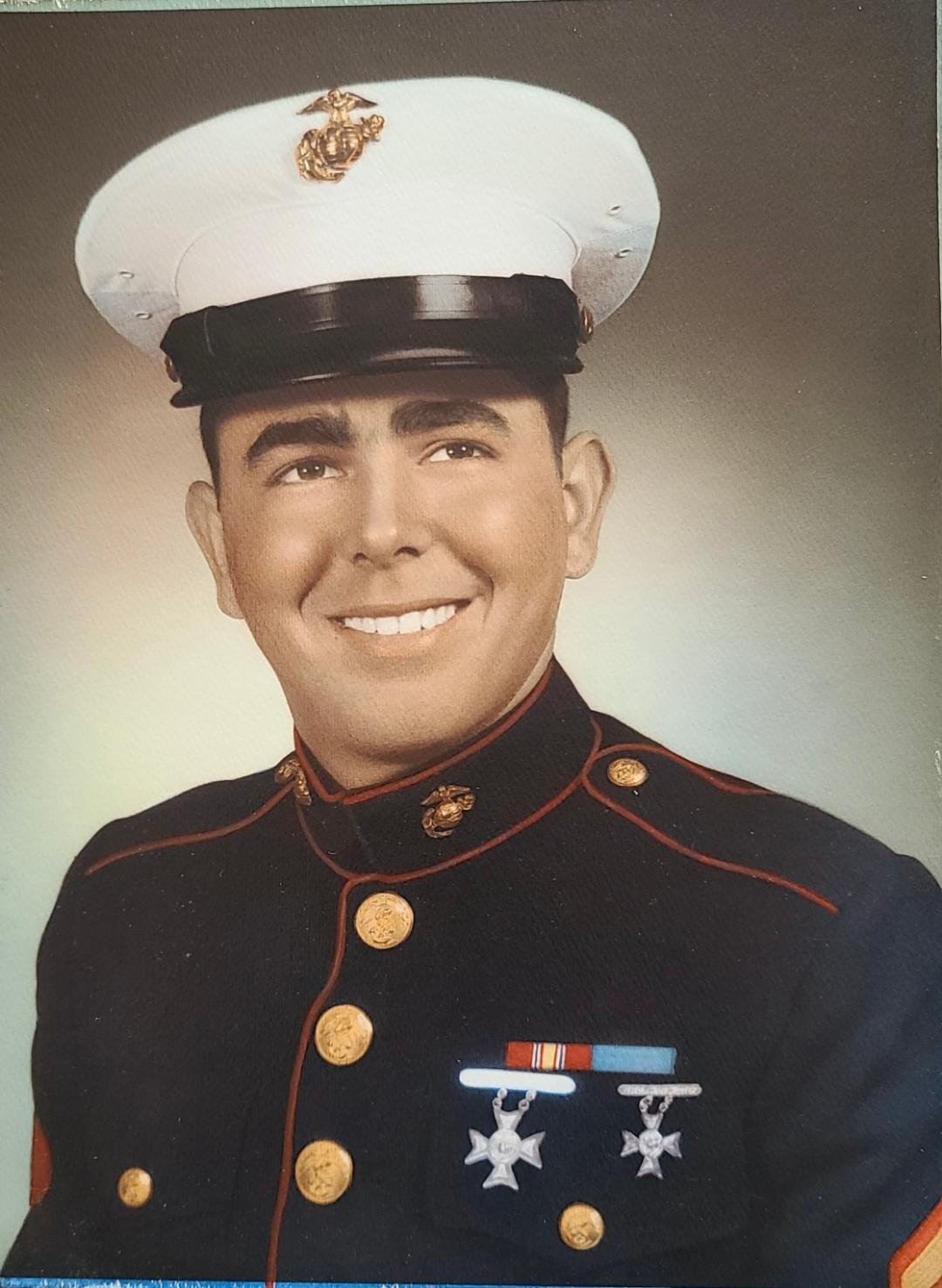 The family will receive friends at Austin & Bell Funeral Home in Pleasant View on Sunday, June 5th from 2:00 PM until 5:00 PM.

The family will receive friends on Tuesday at Hart Funeral Home from 12:00 PM until the hour of service at 2:00 PM.

Mr. Barton was born on June 8, 1949 in Corbin, Kentucky to the late Harry & Bonnie Nelson Barton. He was a veteran of the United States Marine Corps having served in the Vietnam War. Mr. Barton was retired from Yellow Freight as a truck driver. He was of the Baptist Faith.