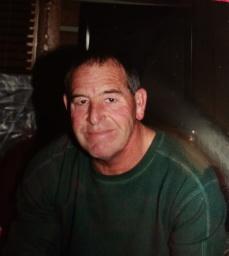 In addition to his father and mother, he was preceded in death by three siblings: Raymond Adams, Bill Adams, and Virgie Mooneyham.

Private funeral services for family only will be held at 2:00 P.M. Monday, November 28, 2016, at Dorthae Pentecostal Church with Pastor Billy Evans and Rev. Michael Eaton officiating. Burial will follow in Martin Cemetery.

Visitation will be for family only from 1:00 P.M. until the service hour at 2:00 P.M. Monday at the church.