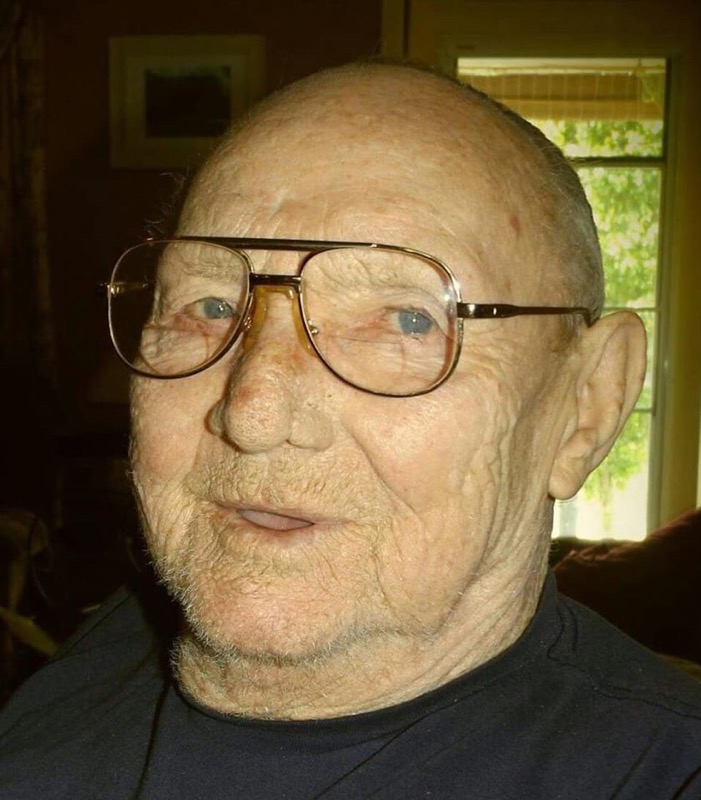 Devoted to his family, he also enjoyed farming, fishing, and dirt track racing.

He leaves behind his loving wife of 66 years, Jean Hart; son, George Preston Hart, Jr., and wife Kim; daughter, Carol Tankersley; daughter Diane Thomas and husband Donnie; and son, Rick Hart. His is also survived by a host of other relatives, including grandchildren, great grandchildren, a great great grandchild, nieces and nephews, as well as numerous friends. He was greatly loved and will be deeply missed.

Funeral services will be held at 1:00 P.M. Tuesday, June 23, 2020, in the Hart Funeral Home Chapel with Jimmy Logan officiating. Burial will follow in McFarland Cemetery at Rockholds with grandsons serving as pallbearers. He was a U.S. Army veteran, and military rites will be conducted by the American Legion Post 115 of Stearns, Kentucky.

The family will receive friends from 6 – 8 P.M. Monday at Hart Funeral Home, located at 1011 Master Street in Corbin. CDC guidelines are posted at the funeral home for those attending the services.